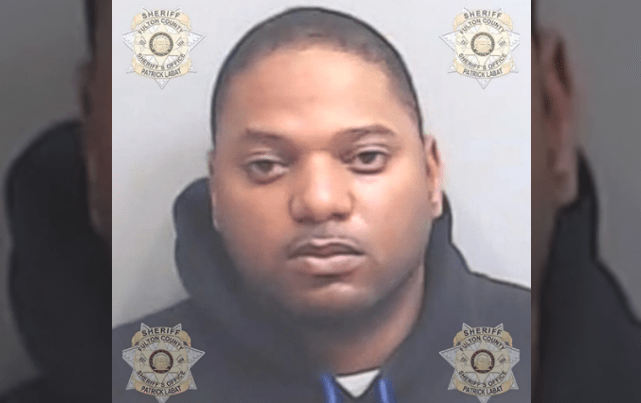 FAIRBURN, Ga. — An ambulance driver in Georgia is facing legal problems after reportedly consuming drugs and alcohol before becoming involved in a single-vehicle collision that killed the 66-year-old patient who was being transported, according to reports.

Kevin McCorvey, 34, was arrested following a traffic fatality involving the ambulance he was driving. After he was caught trying to leave the scene in an Uber, the driver told an officer that he smoked marijuana, took Adderall and consumed a beer while driving the emergency transport vehicle that ultimately ended up overturned in a ditch in Fairburn on Friday night, according to a police report, 13WMAZ reported.

Troopers of the Georgia State Patrol said McCorvey drove the ambulance on the shoulder of the roadway, causing the vehicle to overturn, according to Fox5 Atlanta.

Wilton Thomason was identified as the patient being transported in the ambulance. It was considered a non-emergency transport. As a result, he was not retrained as the vehicle crashed and he subsequently died during the rollover collision, the news outlet reported.

An officer of the Fairburn Police Department responded to the crash. He documented in his report that he broke one of the windows of the ambulance to rescue another passenger in the vehicle, who only suffered a laceration, according to 13WMAZ.

The officer reported that McCorvey initiated CPR on Thomason following the wreck. Nevertheless, the patient was later pronounced dead at the scene by additional first responders.

The ambulance driver and his passenger attempted to flee the scene in an Uber before Georgia State Patrol arrived. However, they were ultimately detained and McCorvey failed a field sobriety test.

Consequently, he was arrested and transported to the Fulton County Jail. The booking charges include first-degree homicide by vehicle, driving under the influence of multiple substances, and reckless conduct, Fulton County inmate records revealed.

The passenger, an ambulance service employee, was picked up by the owner of the private company, the Atlanta Journal-Constitution reported.