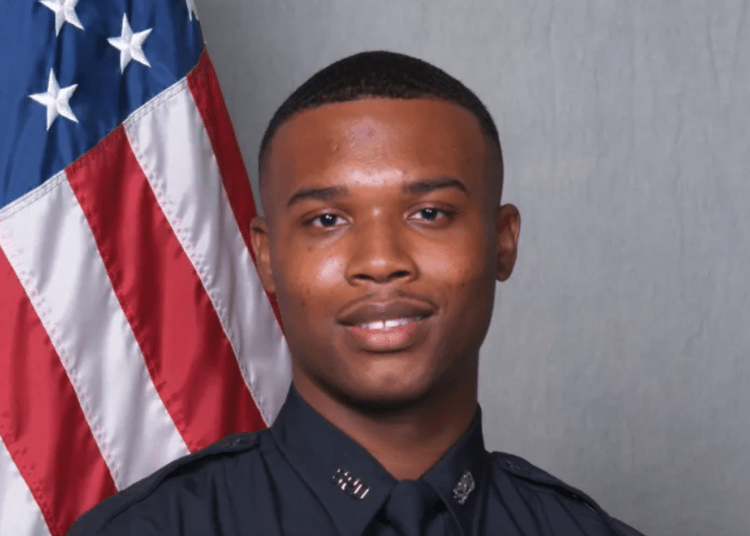 Officer Reginald Brannan finished his shift with the Savannah Police Department and headed home in his personal vehicle when he was involved in a crash with a tractor trailer. The officer did not survive his injuries, according to a press statement issued by the agency.

The traffic fatality occurred in the 4200 block of Highway 21 in Garden City shortly after midnight. The Georgia State Patrol is investigating the collision.

Brannan, 23, who joined the department in December 2020, was assigned to the Northwest Precinct, reported the Savannah Morning News.

“Our hearts are broken over the sudden and tragic loss of Officer Brannan,” Chief Lenny Gunther said.

“He was a young officer just starting his career. We ask everyone to keep his family, friends and the SPD family in your thoughts and prayers as we mourn the loss of this member of our SPD family.”