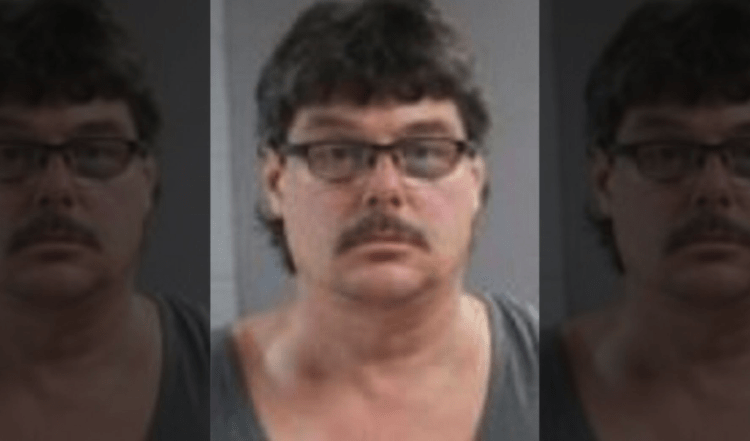 Prosecutors believe Kenneth Ayers, 49, is responsible for a rash of shootings on Interstate 5 in Oregon. (Oregon State Police )

JACKSON COUNTY, Ore. — A man suspected in a rash of shootings that began in May on Interstate 5 in Oregon was arrested Thursday, according to law enforcement authorities.

Kenneth Ayers, 49, was taken into custody in connection with a freeway shooting on Wednesday, the Oregon State Police said. He faces a slew of charges, including attempted murder, second-degree assault, and multiple counts each of reckless endangering, criminal mischief and unlawful use of a weapon, Fox 12 Oregon reported.

Authorities believe Ayers is responsible for shooting more than a dozen vehicles on the freeway in Douglas, Josephine and Jackson counties.

During Wednesday’s shooting in Jackson County, a female motorist was wounded while traveling north on the Interstate that extends through California, Oregon and Washington.

The Oregon State Police said district attorneys from Douglas and Josephine counties will work with the Jackson County District Attorney’s Office to file additional charges. The charges will be presented to a grand jury, Fox reported.

Based on court documents, Ayers does not have a recent criminal history in Oregon. He last faced charges in 1988, when he was under the age of 18, for stealing a car in Douglas County and driving recklessly to avoid capture. The case was transferred to Juvenile Court, KDVR reported.

Ayers is being held in Jackson County jail on $347,500 bond. No information on his next court appearance was available.

Hero Trooper: “I Just Did My Job”