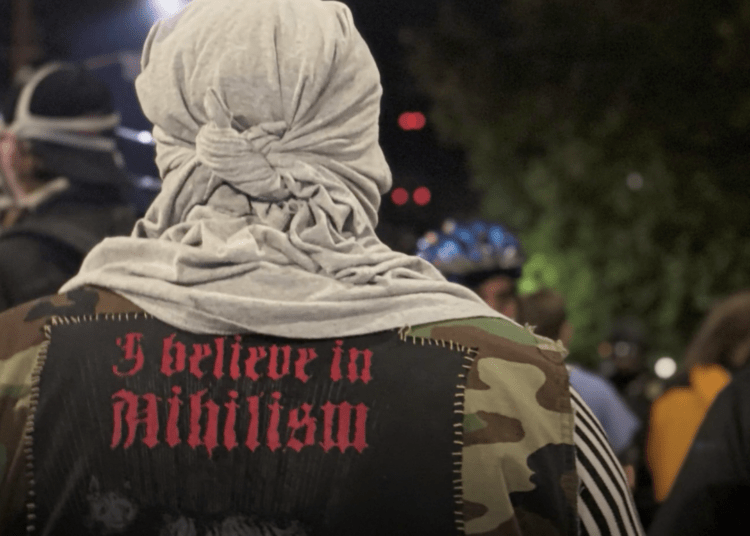 PORTLAND, Ore. — Oregon State Police are backing out of an agreement to protect the Portland federal courthouse from rioters, after the Multnomah County district attorney announced he will not prosecute most rioters who are arrested, National Review reported.

Portland has seen riots almost every night since the May custodial death of George Floyd. Rioters have targeted the federal courthouse in the city, but after federal and state law enforcement came to an agreement to jointly protect the courthouse, rioters moved on to attack other targets.

However, if there are no consequences for committing crime, why should law enforcement officers be placed in harms way? That is apparently the thought process as state troopers pack their bags and leave town.

Multnomah County D.A. Mike Schmidt announced on Tuesday that his office would not prosecute most rioters who have been arrested, except where charges include deliberate property damage, theft, or threat of violence. Police have arrested over 500 people since the riots began, but less than 50 have been prosecuted so far.

Oregon State Police told KOIN 6 on Thursday that they are ending their deployment at Portland’s federal courthouse because of anger over Schmidt’s decision after being called in to assist as part of the agreement reached between local authorities and the federal government.

“The Oregon State Police is continually reassessing our resources and the needs of our partner agencies and at this time we are inclined to move those resources back to counties where prosecution of criminal conduct is still a priority,” OSP said in a statement.

Governor Kate Brown said the withdrawal was being coordinated between all relevant agencies.

“This transition was made in coordination with local and federal officials,” Brown wrote on Twitter. “If further state support is needed in Portland, OSP troopers will be available to return to the city.”

“The OSP Troopers assigned to this event demonstrated the best traditions of the agency’s commitment to service, OSP said in a statement to National Review. “However, our initial commitment to the City of Portland has concluded and it is time we integrate this valuable resource back to their respective communities.”