Sgt. Meagan Burke had been with the police department since May of 2016 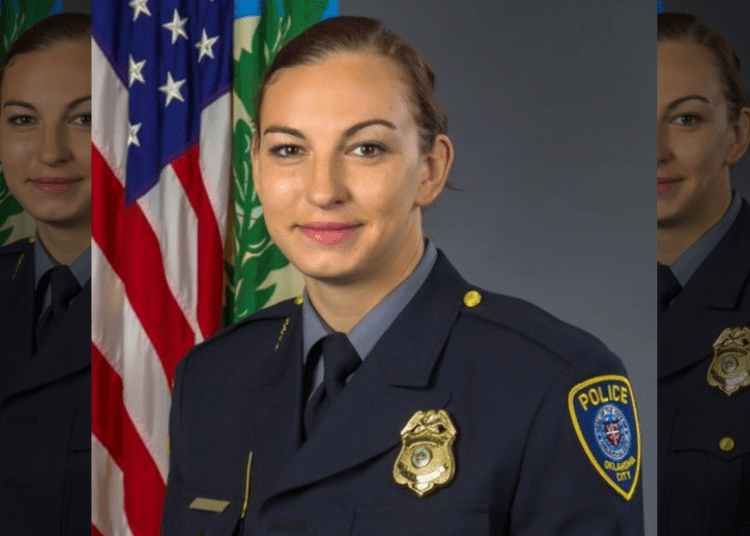 Burke, 31, was just leaving working in her personal car when the crash occurred, according to the news outlet. She was pronounced dead at the scene, law enforcement authorities confirmed.

The driver of the other vehicle sustained non-life threatening injuries in the crash, according to police.

Burke had been with the police department since May of 2016. She served as a patrol officer in the Springlake Divison, transferred to the highway interdiction unit, and then returned to patrol as a field training officer at the Santa Fe Division, OKCFOX reported.

Outside agencies reacted to the tragic news of Burke’s death.

“Our hearts are with our brothers and sisters with the Oklahoma City Police Department today. Early this morning, one of their officers was killed in a crash on I-44 as she was going home from her shift. Please lift her family and the OKCPD family up in your prayers.”

“We are deeply saddened by the news of fallen OKCPD officer this morning. Our thoughts and prayers are with the Oklahoma City Police Department and the family of the officer.”

“Our hearts ache this morning as we grieve with our family and friends at the Oklahoma City Police Department who lost one of their own in a tragic accident. We will certainly keep them in our thoughts and prayers as well as the family whose hearts are burdened.”