The suspect was transported to the hospital in critical condition 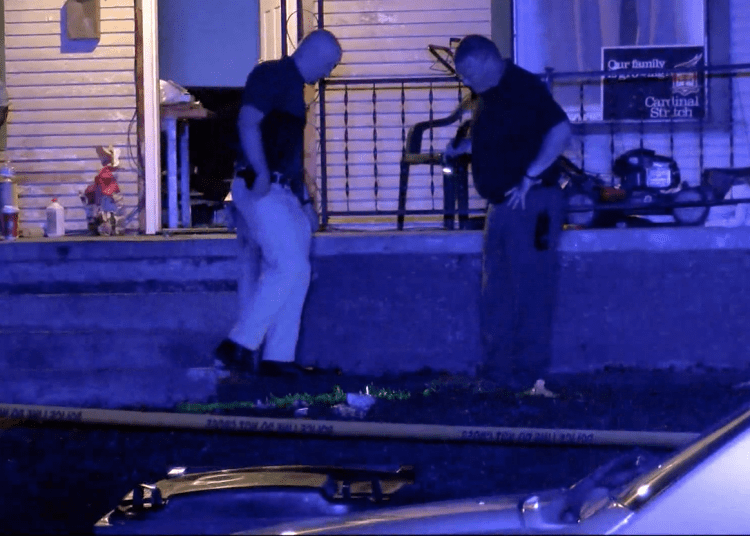 TOLEDO, Ohio — An Ohio woman shot a man breaking into her home in the middle of the night where multiple children were located, according to reports.

The shooting took place at around 1 a.m. Friday in south Toledo when an unidentified male suspect broke into a home, WKCY reported.

The home intruder made it through the front door of the residence before he was met by gunfire from an armed woman inside who shot him multiple times, police told the news outlet.

After getting shot, the man stumbled away and fell onto the front lawn where he was found by medics. The residential burglary suspect was transported to the hospital in critical condition.

Neither the woman nor children inside the home were injured during the intrusion and subsequent defensive gunfire.

The woman who reportedly shot the man was taken in for questioning, which is standard police protocol, Fox reported.

Interestingly enough, local reporters described the burglary suspect as a “victim” during a news broadcast. For the sake of clarification, he is not a victim other than of his own stupidity! He is a burglary suspect who was shot by a victim defending herself, her home, and the children inside.