Deputies caught the suspect a few blocks from the scene 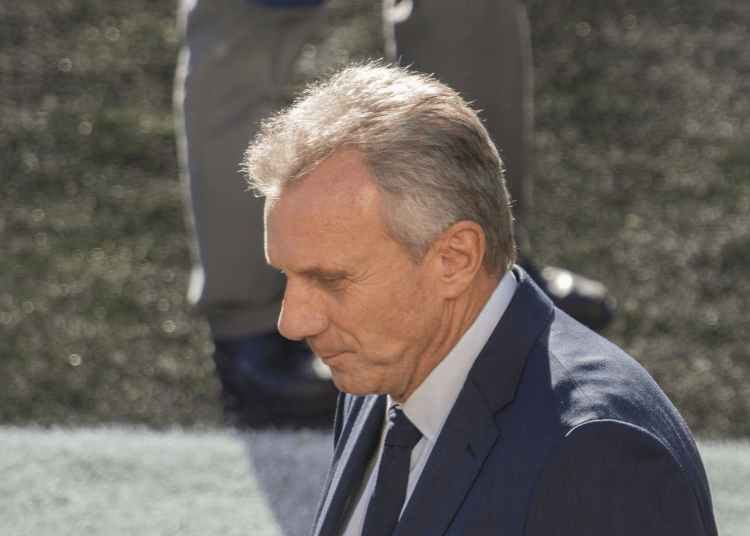 MALIBU, Calif. — Legendary NFL quarterback Joe Montana reportedly confronted a home intruder over the weekend after the burglar reportedly grabbed one of his grandchildren.

An unidentified 39-year-old woman entered the Malibu home in Los Angeles County where Montana and his wife Jennifer were staying on Saturday at around 5 p.m. using an unlocked door, law enforcement sources told TMZ Sports.

At that point, the suspect allegedly saw a woman holding a baby, grabbed the child and walked to a different part of the house.

According to the report, Montana and his wife confronted the woman and wrestled the baby away from her. She fled the scene but was captured by sheriff’s deputies, who happened to be in the area for an unrelated matter, just a few blocks away.

The suspect was booked on the charges of kidnapping and burglary, TMZ Sports reported.

Montana, 64, played 13 years for the San Francisco 49ers and led them to four Super Bowl championships. He then left the 49ers to play for the Kansas City Chiefs for two seasons, FOX reported. He got the Chiefs as far as the conference championship during the 1993 season and to the AFC Wild Card in the 1994 season, but never to the Super Bowl.