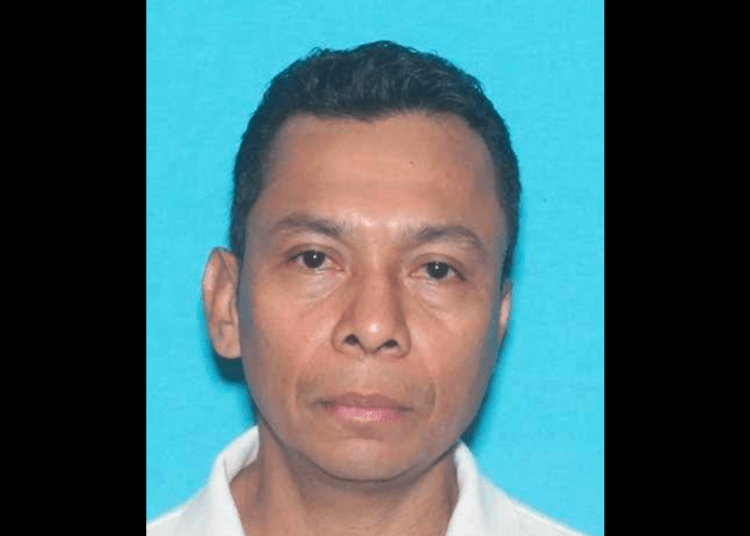 HOUSTON – A Houston couple was terrified after their 3-year-old daughter was abducted from their home, but the girl was located and a suspect is in custody after they were found in a hotel room a short distance from the family residence, according to reports.

The little girl, Lincy Guity, has been reunited with her family after being kidnapped overnight Saturday to Sunday, the the New York Post reported.

Authorities confirmed a suspect has been arrested. He was identified as 50-year-old Holman Hernandez, according to the Western Journal.

Lincy’s parents went to bed about 11 p.m. Saturday in their Houston apartment. They awoke to the horror at 5 a.m. on Sunday when they discovered the door ajar and the 3-year-old girl was missing.

Police said that a resident in the complex in the 12800 block of North Borough Drive reported seeing a suspect, later identified as Hernandez, with the little girl about 2 a.m., reported KFDA-TV.

UPDATE: The suspect is believed to be in a 2007 grey Nissan Xterra. LP: NKD7882. If you have info on the whereabouts of missing 3 year-old Linzy Guity or suspect Holman Hernandez, call HPD at 713-308-3600. #hounews#AmberAlert pic.twitter.com/j7zMVl9tgl

The suspect vehicle was discovered at a hotel approximately a mile and a half from the family apartment about 2 p.m. Sunday afternoon, police said.

“Management informed officers that they rented a room at approximately 7:30 to the suspect,” Houston Police Chief Troy Finner said during a Sunday press conference.

Officers knocked on the door but no one answered. Hence, they forced entry and rescued the little girl while arresting Hernandez.

The chief said the suspect offered resistance as officers subdued him.

“He did put up a little bit of resistance before they took him into custody, but nobody’s injured,” Finner noted.

Lincy was taken to a hospital for a precautionary examination. Police said she appears to be in good condition, the Western Journal reported.

Investigators couldn’t determine a connection between Hernandez and the Guity’s, but they continue searching for links that might reveal more details. However, the motivation for the kidnapping was unclear.

Hernandez remained in custody as of Sunday while charges are pending, officials said.