Eliza Fletcher was snatched during an early Friday morning jog 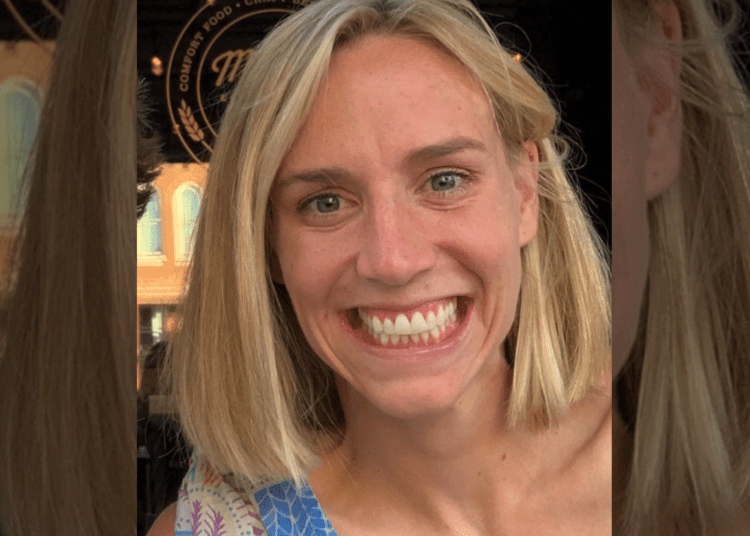 UPDATE: A suspect has been arrested in the abduction of Eliza Fletcher, although she remains missing. Read more.

MEMPHIS, Tenn. – Eliza Fletcher, the Tennessee teacher who was kidnapped while jogging early Friday morning near the University of Memphis is also the heiress to a billion-dollar company, the Washington Examiner reported.

Fletcher, 34, is the granddaughter to hardware mogul Joseph “Joe” Orgill III. His privately owned wholesale business, Orgill Inc., is described as “the world’s largest independent hardlines distributor with annual sales of $3 billion,” according to the company’s website. They employ more than 5,500 people.

The family is offering a $50,000 reward for information that leads to her rescue, Law Officer reported on Friday shortly after the abduction.

“We look forward to Eliza’s safe return and hope that this award will help police capture those who committed this crime,” Fletcher’s family said in a statement.

Less than 24 hours after her disappearance, Memphis police were seen towing her family car from their residence. Investigators were also seen to label a pair of garden shears as well as a computer as evidence, the Daily Mail reported.

A large police presence remained at the family home throughout Friday and into the evening, according to local media.

Fletcher, who goes by Liza, lives in her home in the Midtown section of Memphis with her husband of eight years, Richard ‘Richie’ Fletcher III and their two children.

Fletcher was running just before 4:30 a.m. and was in the area of the 3800 block of Central Avenue when she was “abducted, and forced into a mid-sized dark-colored SUV,” the Memphis Police Department said Friday.

She was last seen wearing a pink top and purple shorts.

The photos of the suspect's vehicle. pic.twitter.com/7GB4RRb98t

Law enforcement authorities say the woman who teaches at St. Mary’s Episcopal School was forced into the vehicle and taken from the scene.

State investigators and federal agents have joined local police in the investigation.