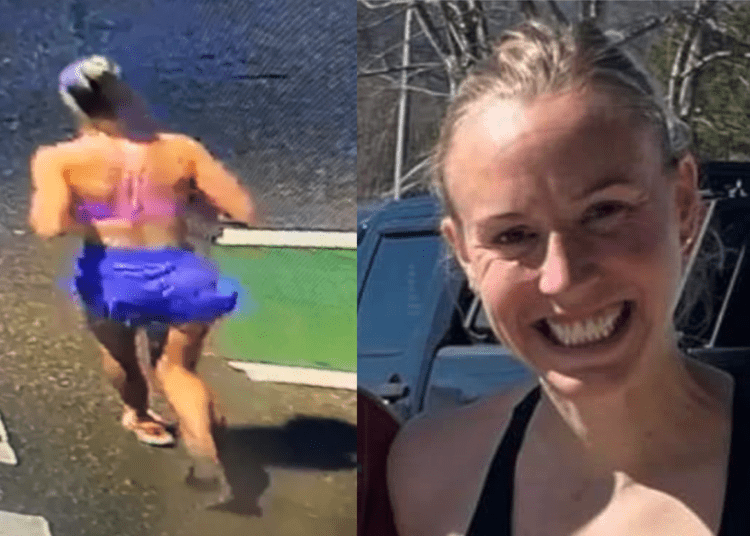 UPDATE: A suspect has been arrested in the abduction of Eliza Fletcher, although she remains missing. Read more.

MEMPHIS, Tenn. – A frantic search is underway for a Tennessee woman who was forced into a vehicle and abducted while out for an early morning run Friday near the University of Memphis, police said.

Eliza Fletcher, 35, was running just before 4:30 a.m. and was in the area of the 3800 block of Central Avenue when she was “abducted, and forced into a mid-sized dark-colored SUV,” the Memphis Police Department said, according to FOX 13 Memphis.

Fletcher is a teacher at St. Mary’s Episcopal School who was known to jog in the area. The school notified parents via letter of the abduction. 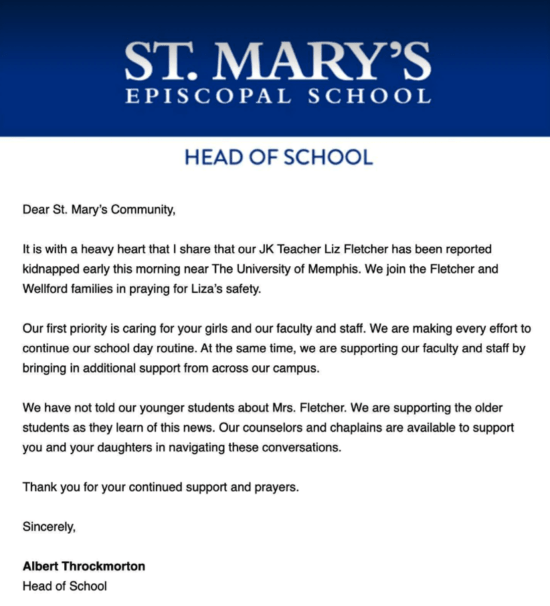 The missing woman is described as 5-foot-6 and 137 pounds with brown hair and green eyes. She had her hair in a bun, and was wearing a pink top and purple shorts.

The photos of the suspect's vehicle. pic.twitter.com/7GB4RRb98t

Memphis police were first notified about 7:45 a.m. that Fletcher never returned from her run and the woman’s personal belongings had been located, FOX reported.

“Upon arriving on the scene, officers were advised that a female was jogging in the area at approximately 4:20 a.m. when an unknown individual approached her,” police said. “The female was reportedly forced into an SUV and taken from the scene.”

The Tennessee Bureau of Investigation as well as the FBI have joined the search.

The University of Memphis sent out an alert that a woman who runs regularly on Central Avenue appears to have been kidnapped.

Fletcher’s family is offering $50,000 to anyone who comes forward with information that helps authorities find the person responsible for her abduction.

“We look forward to Eliza’s safe return and hope that this award will help police capture those who committed this crime,” a statement from the family, released by CrimeStoppers executive director Buddy Champman, said.