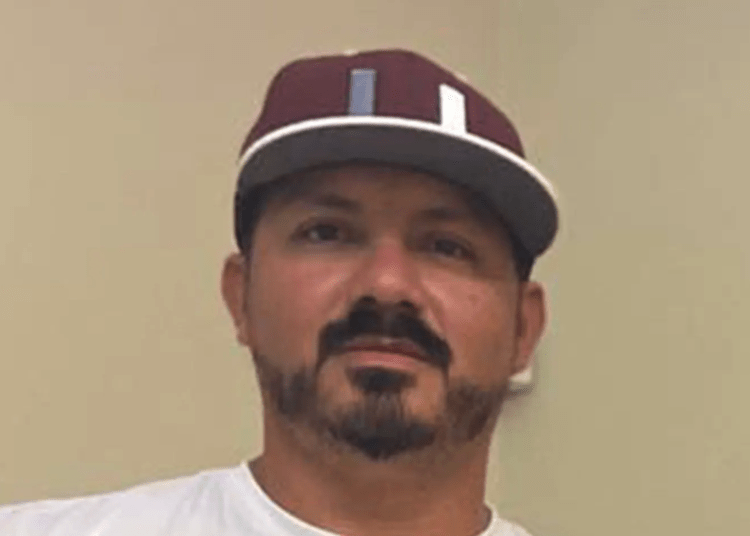 Jacob Albarado said he “did what I was trained to do.” (Tricia P Albarado/Facebook)

UVALDE, Texas – An off-duty agent with the US Customs and Border Protection courageously saved dozens of children trapped inside Robb Elementary School on Tuesday after his wife texted him that there was an active shooter, according to the New York Post.

Jacob Albarado was getting a haircut when he received the alarming message from his wife, Trisha, a fourth-grade teacher at the school. “There’s an active shooter,” she wrote.  “Help,” she sent, while finishing, “I love you.”

Albarado borrowed a shotgun from his barber, who came with him, and headed to where his wife and his second-grade daughter were hiding in the school.

His daughter, 8, was locked in a bathroom and his wife was beneath a desk with her students in their classroom, Fox News reported.

In another wing of the school, crazed gunman Salvador Ramos, 18, had opened fire and ultimately murdered 19 children and two teachers.

While a CBP elite tactical team was planning to take out the shooter, Albarado coordinated with other officers to get as many children out as possible, the New York Post reported.

He said he entered the wing of the school where he knew his daughter was located, and as he searched for her, began “clearing all the classes in her wing,” he told the New York Times.

Two officers with weapons drawn provided cover while two others guided dozens of “hysterical” children and teachers out to the sidewalk, he said.

When Albarado finally saw his 8-year-old daughter, Jayda, they embraced, but he kept moving forward to get more students to safety. 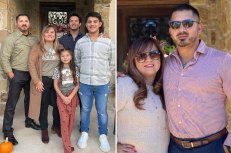 “I did what I was trained to do,” Albarado told the Times.

Albarado said one of his daughter’s friends was among the 19 students who were murdered.

“I’m so angry, saddened and grateful all at once. Only time will heal their pain and hopefully changes will be made at all schools in the U.S. and teachers will be trained & allowed to carry in order to protect themselves and students,” he wrote in a Facebook post.

Albarado nearly escaped death as a round fired at him by the gunman grazed the top of his head, which required five staples to close the gash.