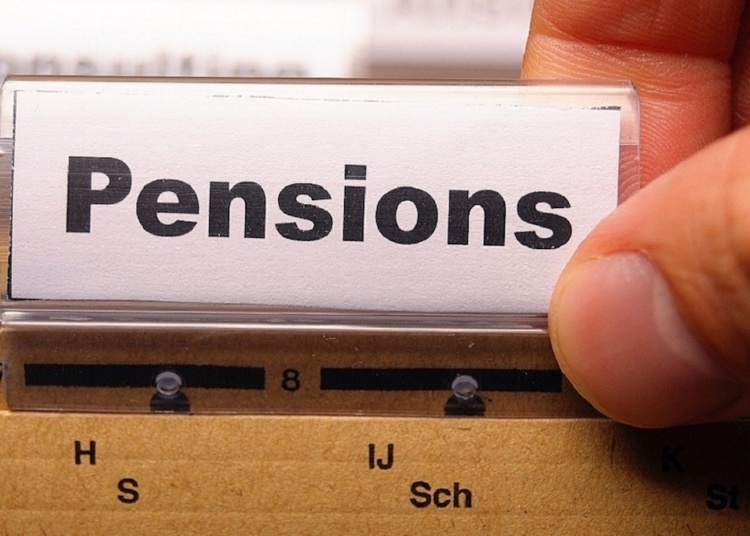 The city of North Chicago is attempting to revoke the pensions of three retired police officers who were disabled after being injured on the job.

According to the Chicago Tribune, the move comes as the city invokes a provision in state law that allows the recall of retired officers in the event of an emergency.

In the case of North Chicago, they are unable to keep the 911 Center Staffed.

The pensioners argue that the staffing issue wasn’t a bona fide emergency.

“It’s aggravating,” said Emir King, one of the three pensioners. “This is the city that I got hurt protecting, mind you. I understand they have to run the city, but …. even if I wanted to go back, I’m still disabled. I’m still 1,400 miles away. What do you expect me to do?”

The city has offered financial incentives to encourage dispatchers to continue but with the city still claims that they cannot fill the employment gaps.

This isn’t the first time, the recall has been done. Last year the city recalled nine pensioners, one of whom the city excused right away, The city then filed paperwork with the pension board, seeking to have the pensions of the other eight revoked since they didn’t report for duty, and some didn’t respond at all.

COUPLE ON HOUSE ARREST AFTER TESTING POSITIVE FOR COVID-19

It’s “unsettling,” said Lawrence Wade, who retired in 2003 after 24 years with the North Chicago Police Department. He went on disability after he tore the cartilage and ligament in his knee when a man he was arresting slipped while attempting to walk down a steep embankment.

“I didn’t do anything wrong,” Wade said. “Since the pandemic, I told them my conditions. I don’t have a spouse. I’m out here alone, an entity of one. If they take my money, I’m indigent and probably homeless. It’s very stressful.”