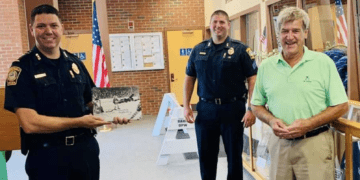 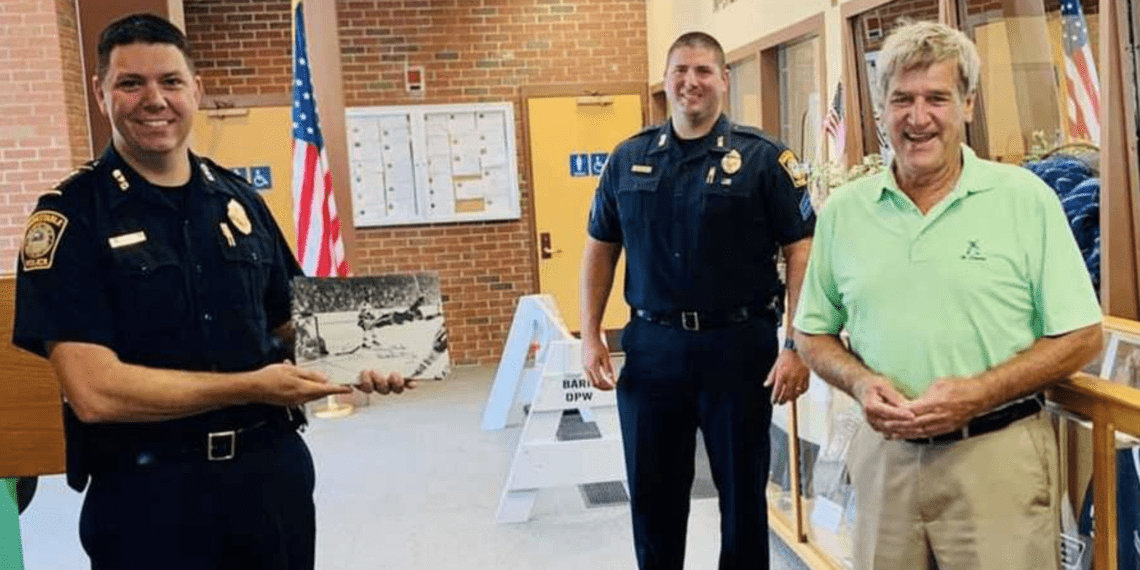 BARNSTABLE, Mass. — A Boston Bruins legend showed his gratitude for police officers on Cape Cod by gifting them autographed pictures of his most iconic goal.

Bobby Orr visited the Barnstable and Bourne police departments on Monday. His goal was to thank the officers for their service to the community, WCVB reported.

The Hockey Hall of Famer gave the officers signed photos of “The Goal,” which won the Bruins the 1970 Stanley Cup.

To show their amazement and appreciation, both police agencies shared a photo of Orr’s visit on their Facebook pages.

In April, the hockey icon wrote a thank you letter to the staff at Massachusetts General Hospital, whom he called “true heroes” for their work during the coronavirus pandemic, WCVB reported.

The 50th anniversary of Orr’s famous overtime, title-clinching goal against the St. Louis Blues was celebrated on May 10 of this year, according to the news organization.