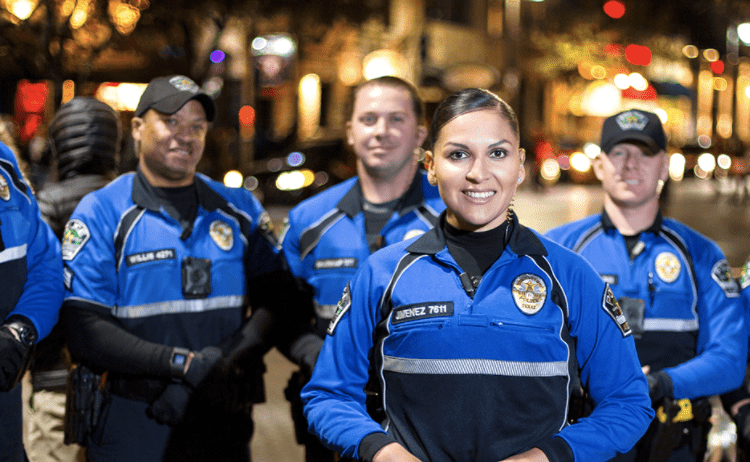 Officer Marcus Davis, who spoke with KXAN as a representative of the department’s public information office, said the decision for APD officers to get the vaccine wasn’t made by APD. He said the department will be receiving Moderna’s COVID-19 vaccine starting Monday.

Davis said that Austin Public Health will be administering the vaccine for APD. KXAN has reached out to APH for comment. Davis was not sure if the vaccines will go to only APD officers or to civilian employees, as well.

Austin Police Association President Ken Casaday told KXAN he had received an email this weekend from the department explaining that APD will begin receiving Moderna’s vaccine on Monday.

Casaday said the department had told him there is enough of the vaccine that everyone in APD can be vaccinated if they wish to take it, though it not mandatory.