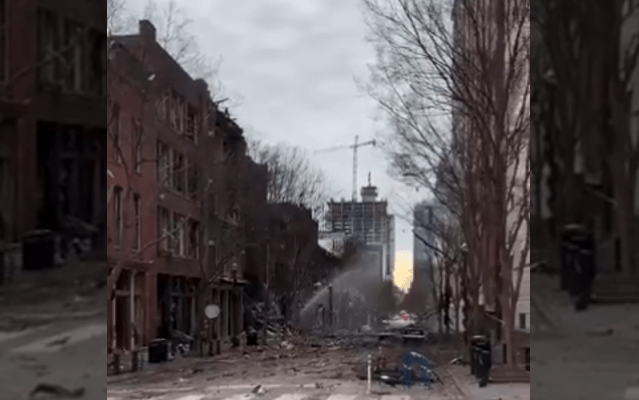 Authorities have confirmed the identity of the Nashville bomber. Anthony Quinn Warner was named as a person of interest earlier on Sunday.

The U.S. Attorney for Tennessee has now announced that Warner, 63, is the man they believe detonated a bomb in an RV that was camped out in front of the AT&T building in downtown Nashville early Christmas morning.

Also confirmed is that Warner died in the blast.

TMZ reported that the human tissue discovered at the scene was and analyzed by the Tennessee Bureau of Investigation and it matched Warner’s DNA profile.

Officials also confirmed that the RV also belonged to Warner and the VIN was linked to him.