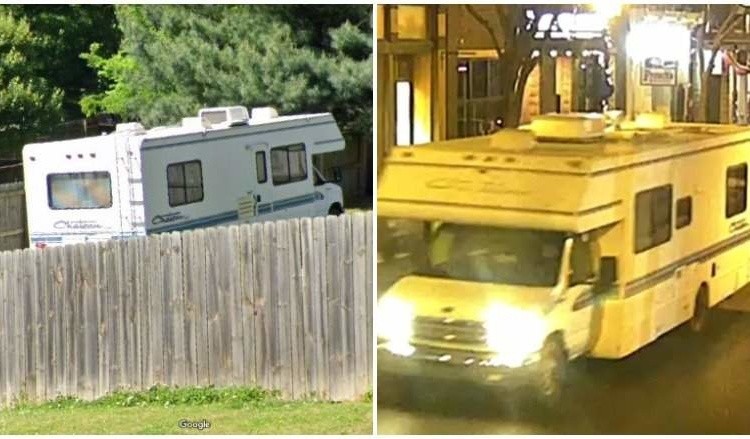 Anthony Quinn Warner has been named as the person of interest with the Christmas day explosion in downtown Nashville.

Warner, 63, is a longtime Nashvillian who held several IT jobs throughout his life.

The Tennessean reported on public records that showed Warner had extensive experience with electronics and alarm systems. He recently worked as an independent computer technician with the real estate firm Fridrich & Clark.

A similar RV was at the center of the Friday morning blast in Downtown Nashville.

"It was God…That's what saved my life. That's what got me to see my wife and kids on Christmas." pic.twitter.com/sRYMm9m6e3

Authorities said the explosion came from the RV after a speaker system broadcast an urgent warning to evacuate the area.

Police in the area moments before the blast said the speakers also played the wistful 1963 song “Downtown” by Petula Clark. The lyric, about going to the city to seek refuge from sadness, echoed down Second Avenue just before the blast: “The lights are much brighter there.”

I’m very thankful for the quick thinking and courageous actions of our brave police officers who saved many lives before the Christmas Day terroristic attack. To all of Nashville’s first responders, thank you for your service that day and every day. pic.twitter.com/CE6b3mpjuq

Warner is reported to be single with no children. In recent years, he lost a father and brother, leaving him with few living family members. On Saturday, a Newsweek editor said DNA swabs were being collected from Warner’s mother, “possibly to help identify human remains.”

In a hint of a possible motive, WSMV-TV Reporter Jeremy Finley reported that “FBI agents spent the days at another location today besides searching the home of Anthony Warner, pursuing tips that he was paranoid about 5g spying on Americans.”

Last month, court records show a quitclaim deed transfer of one of Warner’s homes from himself to a female with a Los Angeles address. That home is reportedly worth $249,000.

The woman has been identified by other sources but until further confirmation is given, we are refraining from naming her.

The transfer of ownership occurred on November 25th for $0.