'I literally heard God tell me to turn around and go check on (Officer) Topping...' 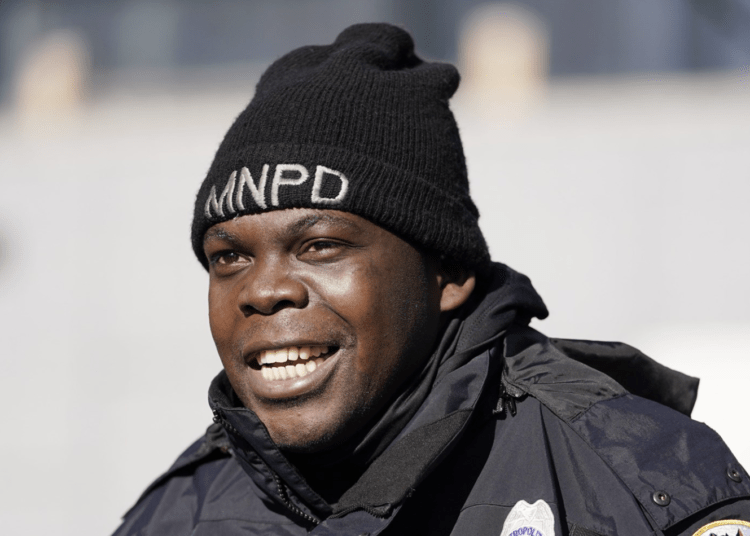 NASHVILLE, Tenn. — One of the officers on scene during the explosion in Nashville on Christmas Day credited God with his last-minute decision to walk away from the recreational vehicle just seconds before it exploded, NBC News reported.

The blast injured at least three people and destroyed 41 businesses and other buildings nearby. Moreover, it had an emotional impact on thousands.

Local and federal law enforcement agencies said they know of no motive for the explosion, which occurred early Friday after the vehicle announced a warning for people to evacuate with a recording of a woman’s voice.

The RV also played the song “Downtown” by Petula Clark at one point before the blast, an officer said.

Metropolitan Nashville Police Officers James Wells and Amanda Topping were near the end of their shifts on Christmas morning when a fellow officer, Tyler Luellen, called for backup at a possible shooting, they said at a news conference Sunday morning. Upon arriving, they heard audio from an RV that told them to evacuate and that a bomb was inside, NBC reported.

Topping stayed with her car and watched the road while everyone else began to evacuate the building closest to the RV, which made her a bit antsy, she said. When a small group of officers came out of the building, she started toward them, until she noticed Wells by the RV and changed course.

Wells also decided to change course at the last minute and turn toward her — just seconds before the bomb detonated.

“This might not be politically correct, but this is my truth,” Wells said Sunday. “I literally heard God tell me to turn around and go check on Topping, who was by herself down on Broadway.”

Suddenly, Wells said, he lost his footing as the bomb went off. He said he also temporarily lost his hearing. But he soon regained his feet and ran toward Topping, who said she had only just begun to walk to him when she saw “the biggest flames” she had seen in her life.

“I don’t know how I kept my footing, but … I couldn’t see him for a second. I just lost it, and I just took off in a sprint towards him,” Topping said. “And, like he said, I’ve never grabbed somebody so hard in my life.”

Wells, who described himself as a “spiritual” person, credited God with helping him survive.

“I’m not going to shy away from that, because that’s what saved my life,” Wells said. “That’s what got me to see my kids and my wife on Christmas. And ‘good to see you’ has a completely different meaning for me now.”

Topping and Wells described the incident as strange from the beginning, a moment that felt more like a scene you would see in a movie than in real life, NBC reported.

Luellen, the first officer to arrive and call for backup, didn’t think anything of the RV, nor did he notice anyone around it. After hearing the bomb notice, he went to check for tags but saw nothing to identify the recreational vehicle, which had all its shades down to obstruct any view from inside.

“I don’t know for what reason the gentleman or female, whoever it was that actually did this, gave the notice,” Luellen said. “I’m just grateful that we actually had time to try and help people clear out.”