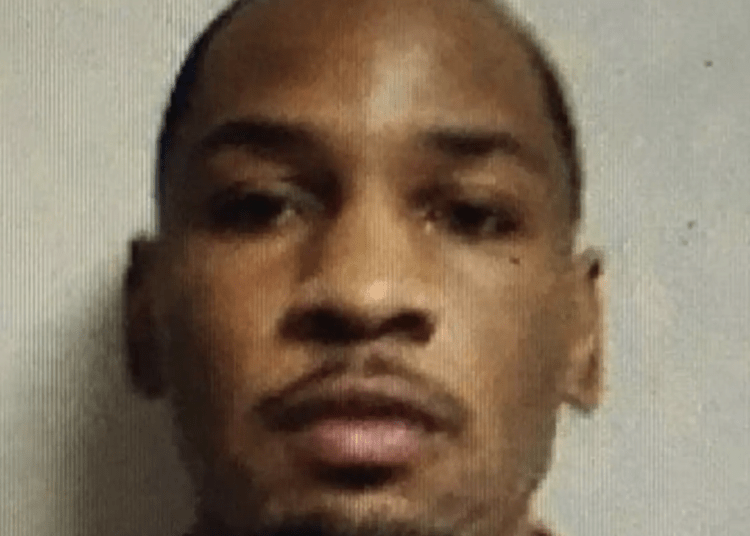 Marquaqvious Park was wanted in the shooting of a Georgia corrections officer. (Washington County Sheriff's Office)

DAVISBORO, Ga. — A Georgia corrections officer was shot and another man killed during an incident at a state prison early Monday morning.

The Georgia Bureau of Investigations said one person reportedly involved in the shooting at Washington State Prison in Davisboro is in custody.

According to authorities, two Georgia Department of Corrections K9 officers were investigating a breach in the perimeter at the jail around 12:20 a.m. Monday when they engaged two individuals on the grounds during what was described as a “contraband drop,” Fox News reported.

Update: one man is in custody. Police are no longer actively looking for any subjects related to this incident. https://t.co/nTmTPEaNTP

During the confrontation, one corrections officer was shot. The wounded officer was transported to a hospital in Augusta with injuries that are described as non-life-threatening. Specifics were not provided.

Moreover, one suspect was found dead in a nearby pond.

The Washington County Sheriff’s Office said it was searching for Marquaqvious Parks, 26, in connection to the shooting. GBI later provided an update via Twitter, stating, “One man is in custody. Police are no longer actively looking for any subjects related to this incident.”

It was not immediately known if Parks was the suspect in custody.

No further information was released on the identities of the corrections officers or the second suspect, Fox reported.