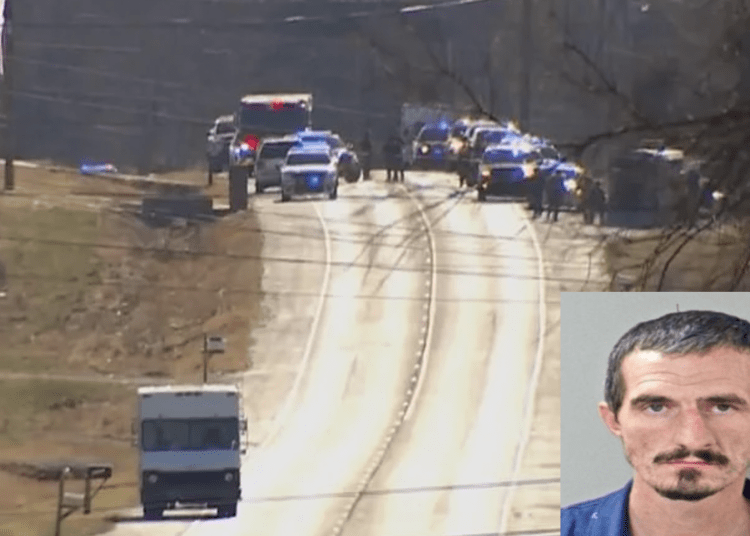 LEBANON, Tenn. — The driver of a box truck who caused a scare Sunday outside a convenience store by playing similar audio that was heard coming from a recreational vehicle that exploded in Nashville is facing felony charges, a Tennessee sheriff’s office announced.

Rutherford County Sheriff’s Office arrested James Turgeon, 33, of Holly Grove Road near Murfreesboro. He  was charged with two counts of felony filing a false report and one count of tampering with evidence, Fox17 Nashville reported.

The Sheriff’s Office said late Sunday that members of a church and customers at the nearby market where the white box truck was spotted Sunday morning heard the driver playing audio “similar to what was heard” before the RV exploded in downtown Nashville on Christmas Day.

Sgt. Steve Craig said deputies were called to investigate reports of the truck driver playing audio “loudly” outside the market and later learned that the man was also accused of similar actions outside a church during a service.

No device found in box truck

RCSO said Turgeon was charged with evidence tampering because he “damaged the speaker system wiring intentionally.”

The Tennessee Highway Patrol said a robot was sent to investigate the truck and no device was found, Fox News reported. 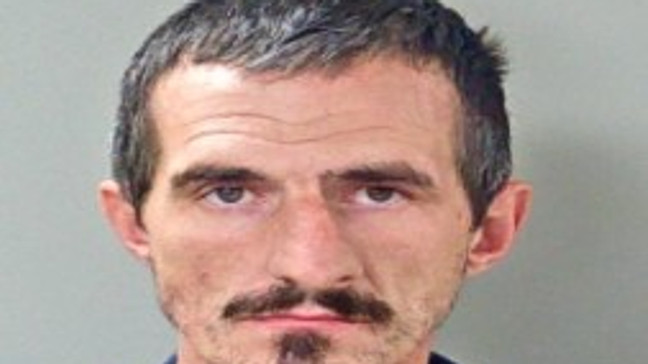 Consequently, Turgeon is being held on $500,000 bond, authorities said.

Also on Sunday, officials identified the Christmas Day bombing suspect as Anthony Quinn Warner, 63. Police had regarded Warner as a person of interest in the bombing since at least Saturday when federal and local investigators converged on the home linked to him.

The bombing took place on Christmas Day well before downtown streets were bustling with activity and was accompanied by a recorded announcement warning anyone nearby that a bomb would soon detonate. Then the audio switched to a recording of Petula Clark’s 1964 hit “Downtown” shortly before the blast.

Warner was killed in the blast. He was believed to be acting alone, although officials have not publicly declared a motive in the case. He was not known to law enforcement prior to the blast.

Sources say Warner was a computer consultant who worked as an independent contractor for Fridrich & Clark Realty, a Nashville-based real estate firm.

Fridrich and Clark’s president Steve Fridrich told Fox News that Warner was never an employee at the company but occasionally serviced its computers. Fridrich said that Warner announced his retirement earlier this month and has had no further contact with the company since that time.

“Upon learning that Tony is a suspect in the bombing on 2nd Avenue on Christmas morning, Fridrich & Clark notified the authorities that he had provided IT services to our firm,” the company said. “The Tony Warner we knew is a nice person who never exhibited any behavior which was less than professional.”

The blast damaged an AT&T building and has continued to wreak havoc on cellphone service and police and hospital communications in several Southern states as the company worked to restore service.

A source close to the investigation told WSMV that agents were probing whether Warner was paranoid about 5G technology supposedly being used to spy on Americans.

County records unearthed Sunday showed that Warner had transferred two Nashville area homes in the last two years to a 29-year-old Los Angeles entertainment executive, but their relationship was not immediately clear. The executive, Michelle Swing, has not publicly stated whether she knew Warner and has denied knowledge about the two homes.