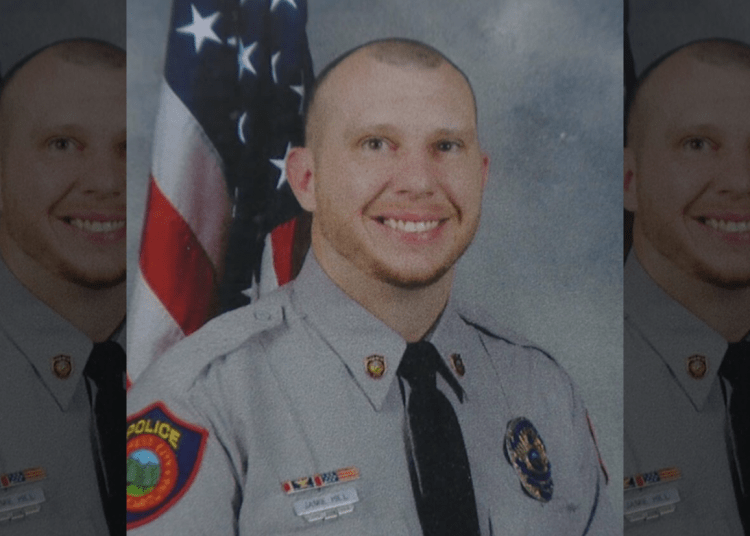 RUTHERFORD COUNTY, N.C.  — A North Carolina police officer was critically wounded in a Monday morning shooting. The suspect accused of firing shots at officers has been captured, according to a report.

Forest City Police Chief Chris LeRoy said three officers responded to a report of an “armed and dangerous” person in the Hill Street area at around 8:30 a.m. Upon arrival they encountered 20-year-old Akeil Franklin, WSET reported.

According to law enforcement authorities, Franklin was known to the officers and wanted for probation violations. 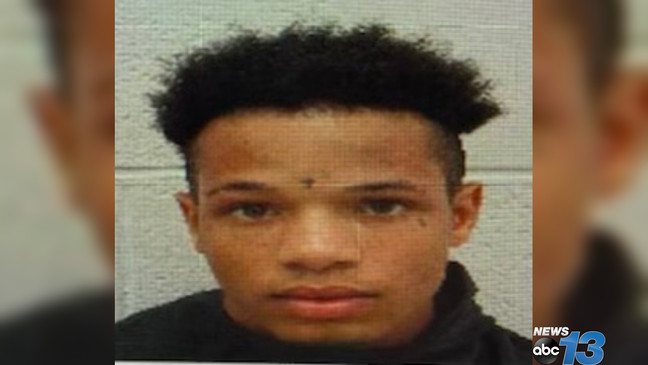 During a Monday afternoon press conference, Chief LeRoy said officers began to try and communicate with Franklin. However, he aimed a weapon at police and opened fire.

Hill was taken to Spartanburg Regional Hospital by air ambulance. He is currently in the ICU after having undergone at least one surgery. He is in ‘critical but stable’ condition, police said.

Franklin was taken into custody Monday afternoon without further gunfire, although details were not immediately available. It was unclear if Franklin was wounded during the exchange.

Prior to the shooting, Franklin was wanted by the North Carolina Department of Corrections for probation violations for the offenses of common law robbery and assault inflicting serious bodily injury.