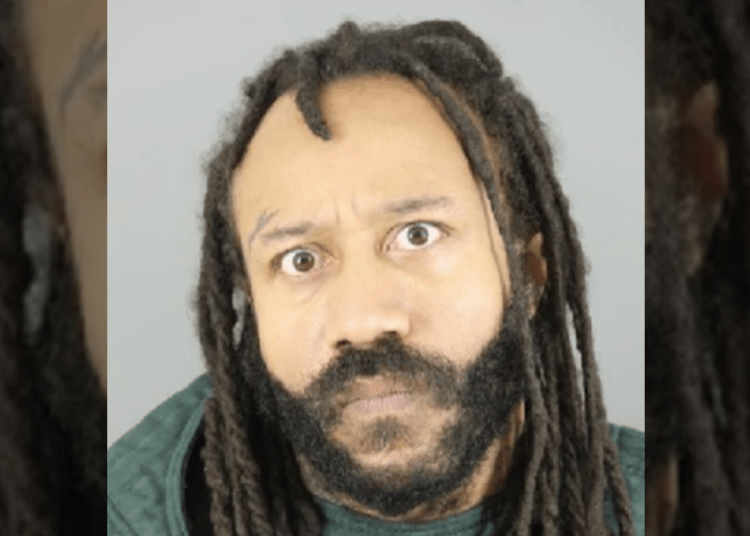 WAUKESHA, Wis. — Although authorities in Waukesha are relatively silent regarding a motive in the Christmas parade massacre that killed six and injured approximately 60 people, the career criminal taken into custody left a number of clues in social media posts, according to reports.

Darrell Brooks Jr. shared information calling for violence against white people and suggested that “Hitler was right” for killing Jews.

Brooks, who has a decades-long rap sheet, shared a series of deranged memes and messages on social media, most of which have been deleted since his arrest following Sunday’s horror filled carnage, New York Post reported.

The demented distributions included numerous posts attacking officers, comparing law enforcement personnel to the Ku Klux Klan and referring to police as “violent street gangs” — as well as calling for violence toward white people, according to screenshots.

This sounds like he’s parroted rhetoric from radical BLM leaders over the past few years, who are notably silent at the present time.

“LEARNED ND TAUGHT BEHAVIOR!!” he wrote on June 9 last year amid George Floyd riots, according to a screenshot shared by the Daily Mail.

“So when we start bakk knokkin white people TF out ion wanna hear it…the old white ppl 2, KNOKK DEM TF OUT!! PERIOD,” he wrote under his rap name, MathBoi Fly, along with a middle-finger emoji.

All six victims who died were white, including Jackson Sparks, 8, who succumbed Tuesday to the trauma he suffered.

Brooks shared a disturbing anti-Semitic meme in 2015. It appeared to align with the beliefs of the Black Hebrew Israelites, the Daily Mail reported.

Titled “Hitler knew who the real Jews were!,” it shares the widely debunked claim that the Nazi leader had warned that his genocide was partly driven because he knew “the negros … are the true hebrews.”

Furthermore, the disturbing belief suggests World War 3 would start when people “learn Hitler was right” and “did the world a favor by killing” Jews.

A Reuters investigation has made clear that there is no reason to suggest the warning from the unsourced meme was made by Hitler, who saw black individuals as a threat to the purity of the German race, the Post reported.

Brooks, the newly accused mass murderer, reportedly bragged that he was a “terrorist” and a “killer in the city,” according to his rap music, The U.S. Sun reported. 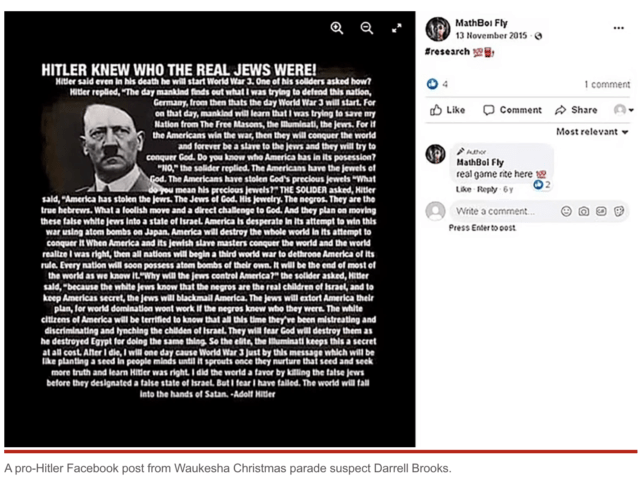 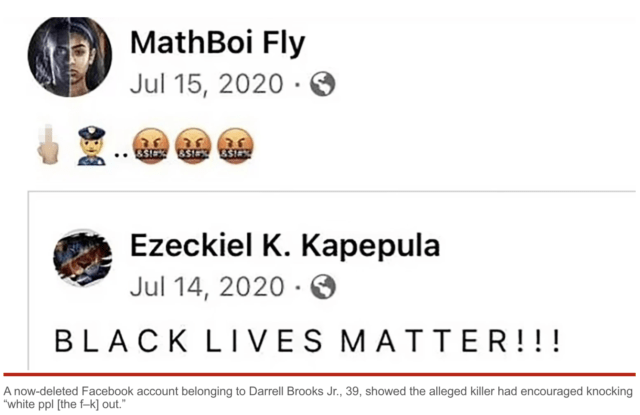 Brooks is presently charged with five counts of first-degree murder, although a sixth is expected to be added soon following the death of Sparks. 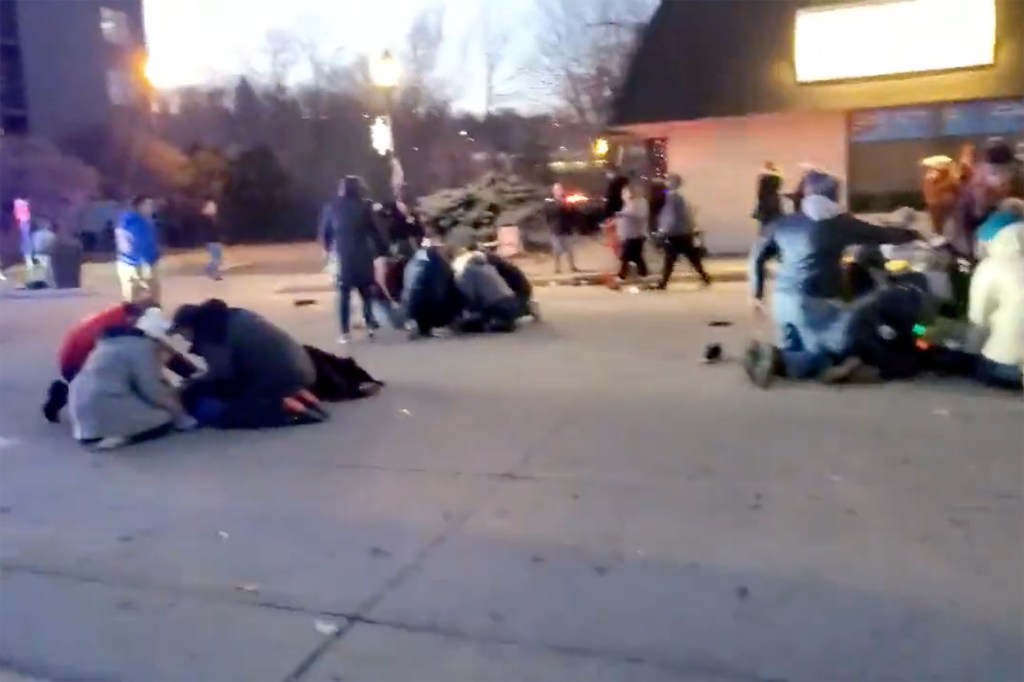 Six people are dead and approximately 60 injured, some critically, after a suspect believed to be Darrell Brooks mowed over participants in a Christmas parade in Waukesha, Wisconsin on November 21, 2021. (Jordan Woynilko/Twitter)

Each count of murder carries a potential sentence of life without parole. Brooks is currently being held on $5 million bail.