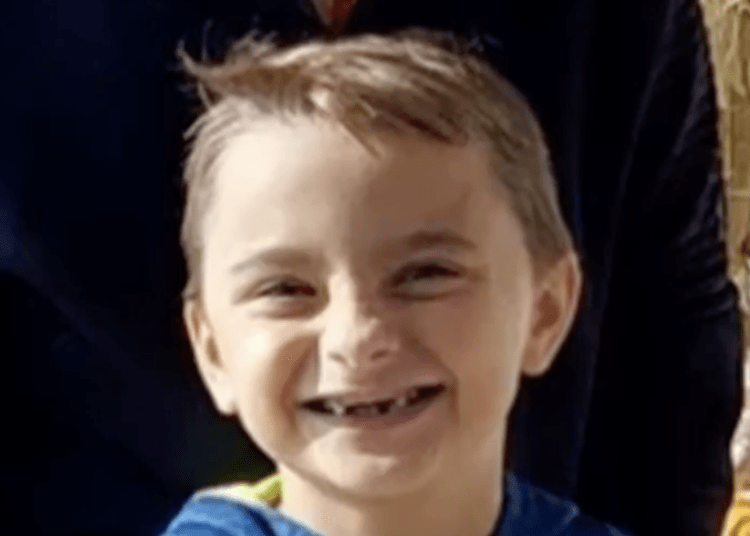 WAUKESHA, Wis. — Jackson Sparks became the sixth person to die following the vehicular massacre at the Christmas parade on Sunday in Waukesha. He was marching with his baseball team and is being fondly remembered as a “sweet, talented boy who was a joy to coach.”

Sparks, 8, underwent brain surgery on Sunday night but did not survive. He passed away from the traumatic injuries on Tuesday, according to a GoFundMe page established for his family, Fox News reported.

Sparks was marching alongside his 12-year-old brother, Tucker. They were one of three sets of siblings to be injured in the savage attack.

“This afternoon, our dear Jackson has sadly succumbed to his injuries and passed away,” read a post on the page, adding that “Tucker, by the grace of God is miraculously recovering from his injuries and will be discharged home.”

The page also noted the siblings’ parents, Aaron and Sheri, are “people of faith,” and that Tucker “sustained road rash and a fractured skull.”

“Please know that they appreciate your continued prayers and tremendous outpouring of support for their family,” the fundraiser also said. “They do however ask for privacy at this time to allow Tucker to continue to heal physically and their family to heal and mourn the tremendous loss of their sweet little boy who is now under the care of Jesus.”

“Jackson was a sweet, talented boy who was a joy to coach. He was an awesome utility player and played on the Blazers Wolfpack team,” the president of the team, Jeff Rogers, posted on Facebook. “Jackson was tender-hearted with a contagious smile. He was the little guy on the team that everyone supported. You couldn’t help but love him.”

Sparks’ death is the sixth caused by the suspect during the massacre and one of 60 people injured.