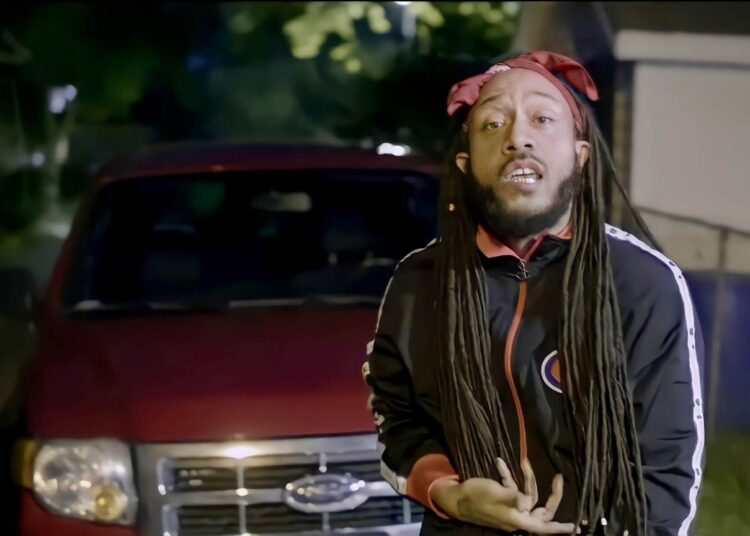 Milwaukee County’s backlogged court system is responsible for the man in custody in the Waukesha parade massacre remaining on the streets more than a year after he was charged with serious felonies, including a gun offense, Wisconsin Right Now has learned.

We’ve learned from scanner audio and other sources that the man in custody in the parade horror is Darrell Brooks Jr.

Darrell Brooks criminal record: He has two open felony cases in Milwaukee County and a lengthy string of criminal arrests across multiple counties and states.

He’s a 39-year-old felon from Milwaukee County, and the Milwaukee Court system suspended his speedy trial rights due to “court congestion,” releasing him on $500 bail even though he was facing serious weapons and other felony charges.

Then, even though he was socked with a string of new felony charges, he was released again – on $1,000 bail – three days before the parade massacre.

Police haven’t named the Waukesha parade suspect, and the Waukesha police chief would say only that they have a person of interest. The exact role they allege Brooks played in the parade tragedy is not yet clear. They haven’t released a motive either. WRN’s Jim Piwowarczyk went to his Milwaukee north-side home listed on CCAP and found two MPD squads there. A red Ford Escape appears on a Google Maps photo for that home and in one of his rap music videos.

But they said he was in custody in scanner audio.

The severe court backlogs in Milwaukee County are an issue we wrote about Sept. 18, 2021, but that the other media have shown little interest in. We reported then that Milwaukee County criminal courts are operating with a two-year backlog, and the felony case backlog was 1,615 cases in the latest estimate from late August, the Chief Judge Mary Triggiano confirmed to Wisconsin Right Now.

There was a backlog of jury trials too. Triggiano said in the interview with Wisconsin Right Now that there are 350 cases awaiting jury trial where the person is in custody with a speedy trial request. Some of those cases will be resolved short of trial, and some still have other court activities going on, like discovery requests, she said. The courts were able to toll the speedy trial mandates and are still able to waive them for cause due to the pandemic, she said.

The backlogs come as crime skyrockets in Milwaukee.

“We’ve taken this pandemic very, very seriously, as well as we should, including the variants…we’re being very careful,” Triggiano told a County Board committee. She likened the court system’s “recovery efforts” to a “dimmer switch,” where the system goes back to normal gradually, not all at once.

The ramification? People accused of very serious crimes are remaining on the streets to re-offend. One of them: The man in custody in Waukesha, according to accusations in court.

On social media, he showed animus toward police and Republicans like Scott Walker and posted unhappiness about the Kyle Rittenhouse verdict and George Floyd death. He also quoted Malcolm X. The motive hasn’t been released.

The City of Waukesha says a red Ford Escape drove through the crowds in the beloved Christmas parade, injuring 40 people, including 12 kids, and killing five people.

It shows these arrests. Many cases were dismissed.