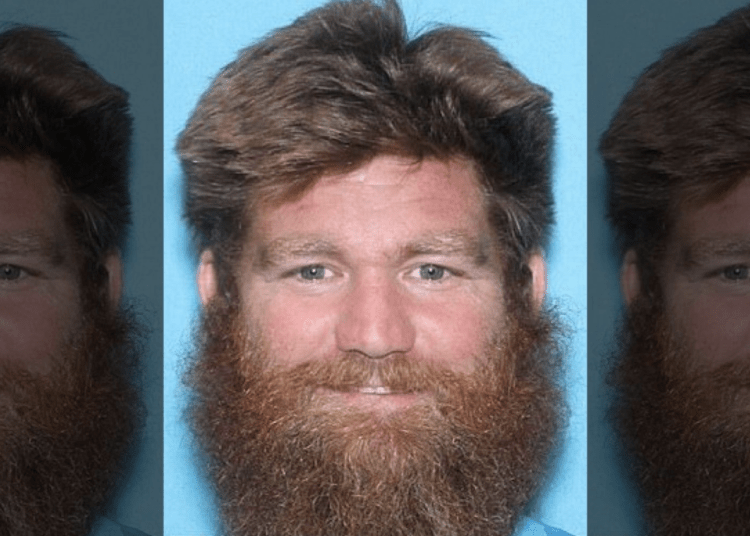 LEAVENWORTH, Kan. — Donny Jackson, the father of two girls who went missing from a home in Leavenworth on Saturday, has been arrested, and the girls are safe.

Officers were initially called to the home, where they found two boys dead and their siblings missing.

An Amber Alert had been issued for the missing girls, ages 7 and 3, after two boys ages 14 and 11, were found dead in the home, according to reports.

A family member had alerted authorities after one of the children failed to show up for a soccer game, the Kansas City Star reported. When officers arrived at the home, they found the boys’ bodies, determined the girls were missing and issued the Amber Alert, the report said.

Jackson’s vehicle was found by the Oklahoma Highway Patrol around mile marker 6 near Erick, Oklahoma, which is close to the Texas border, about 500 miles from the Leavenworth home where the girls went missing and two boys were found dead, law enforcement said.

The cause of death for the boys was unclear and there was no immediate information about the mother of the children.

Jackson, 40, “had dealings” with law enforcement in the past, Leavenworth County Undersheriff Jim Sherley told the Star, though he wouldn’t elaborate.

The car had been previously stopped in Kansas, near the Oklahoma border, around 12:30 p.m. – about a half hour before the boys’ bodies were discovered, the report said.

After receiving a tip from a truck driver, Beckham County deputies tracked down the vehicle and made the arrest, KMBC-TV reported.

Jackson was being held in the Beckham County Jail in Oklahoma, pending extradition to Kansas, the station reported. Reports were unclear about exactly what charges he would face.

The girls were reported safe and the Leavenworth County Sheriff’s Office was working to reunite them with their mother.

Trooper On Killing Of Murder Suspect: “This Is The Guy You Train For”