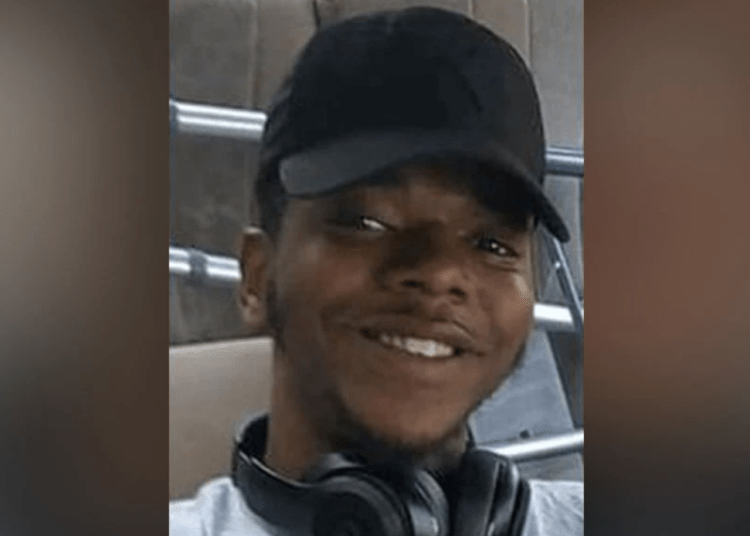 WAUKEGAN, Ill. — An Illinois police officer who fatally shot a black man during a traffic stop this week has been fired, according to reports.

The unidentified officer was terminated for “multiple policy and procedure violations,” over the Tuesday shooting death of Marcellis Stinnette, 19, in the city of Waukegan, NBC Chicago reported.

Stinnette was a passenger in a car driven by his girlfriend, Tafara Williams, 20, who was wounded in the shooting.

Authorities say a vehicle occupied by both individuals fled the area after an officer approached the automobile.

Moments later, police said another officer spotted the car near Martin Luther King Jr. Avenue and South Avenue. When that officer got out of his car, police said the vehicle began to reverse.

According to officials, the officer then fired his weapon “in self defense,” striking both Williams and Stinnette.

The officer who opened fire is Hispanic, police said, according to the New York Post.

Williams was hospitalized after having two surgeries for gunshot wounds to the abdomen and arm, her mother said.

State police, with the assistance of the FBI, are investigating the fatal shooting, the Chicago Tribune reported.

The shooting has led to local protests.