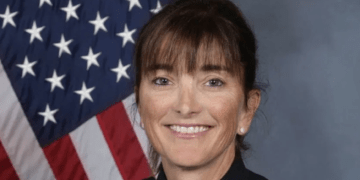 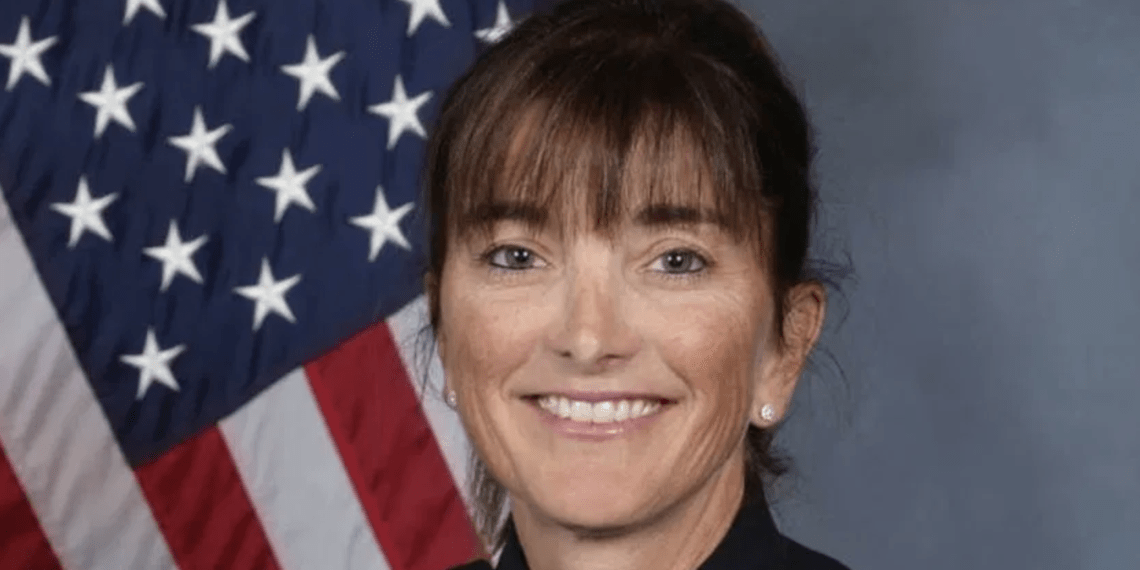 HUNTINGTON BEACH, Calif. — The newly appointed interim chief of the Huntington Beach Police Department has quickly resigned, citing divisiveness in the community and within the Police Department.

Kelly Rodriguez, the first female captain in department history, was promoted to assistant chief in early 2019. She was to serve as the interim police chief while the city found a replacement for Robert Handy, who announced his retirement this month.

Instead, she will retire from the department Nov. 13, Los Angeles Times reported.

“After 24 years with the city of Huntington Beach, I have decided that now is the right time to retire,” Rodriguez said in a statement. “I have loved being part of this amazing police department and had been looking forward to serving as the acting chief. However, there is an unhealthy level of divisiveness right now in our community, and I have no desire to be thrust into the middle of the political fights that are currently occurring.”