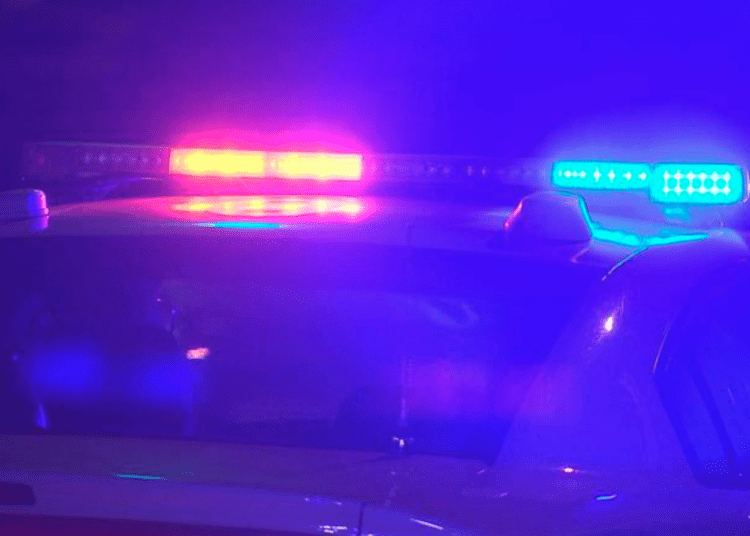 OKLAHOMA CITY – An Arizona robbery suspect was fatally shot after opening fire on troopers during a pursuit near Oklahoma City, authorities said.

The Oklahoma Highway Patrol was contacted by police in Sedona, Arizona regarding a vehicle being driven by a suspect wanted in a robbery. OHP located the automobile in Canadian County, west of Oklahoma City on Saturday, KTAR reported.

Troopers attempted to stop the vehicle, but the robbery suspect took off, according to the highway patrol.

Authorities said the suspect opened fire on pursuing troopers during the chase.

When the gunman entered the turnpike located northeast of Oklahoma City, troopers were able to stop the vehicle.

Once the vehicle was stopped, OHP said the suspect exited, grabbed a rifle, and fired at law enforcement personnel as he barricaded himself behind his vehicle.

Charles Carswell, 32, was identified Sunday afternoon by authorities as the deceased suspect.