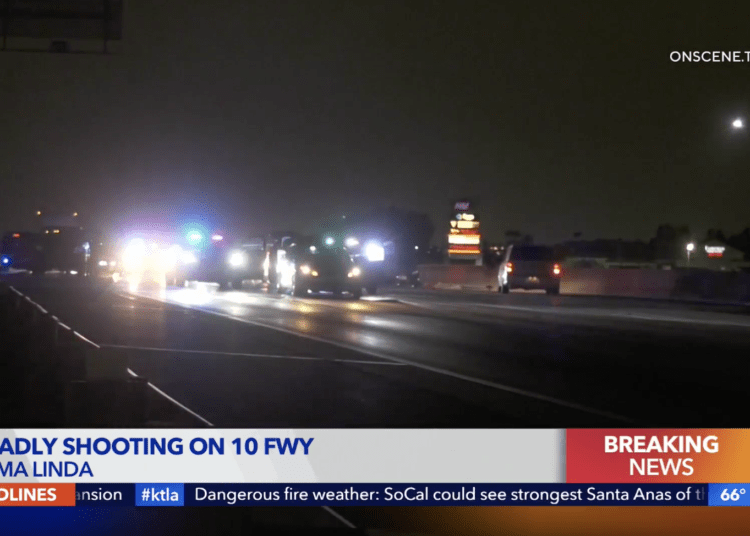 FONTANA, Calif. — Police in Fontana shot and killed a man who opened fire at them on the 10 Freeway in the Loma Linda area during an attempted investigative detention, officials said Saturday morning.

The incident occurred around 11:30 p.m. Friday on the eastbound lanes near the Tippecanoe Avenue off-ramp, KTLA reported.

According to the California Highway Patrol, Fontana police found a wanted man in the Colton area and tried to stop him, but he did not yield, prompting a pursuit.

Officials did not provide information about what the person was suspected of doing.

“They traversed onto the 215 freeway at Mount Vernon, with road closure signs that were knocked over by that suspect vehicle,” CHP Officer Ramon Duran said.

The suspect exited his vehicle on the eastbound 10 Freeway and opened firs on officers, who then returned fired, Duran said.

Video from the scene shows a white sheet over what appeared to be a body on the ground. 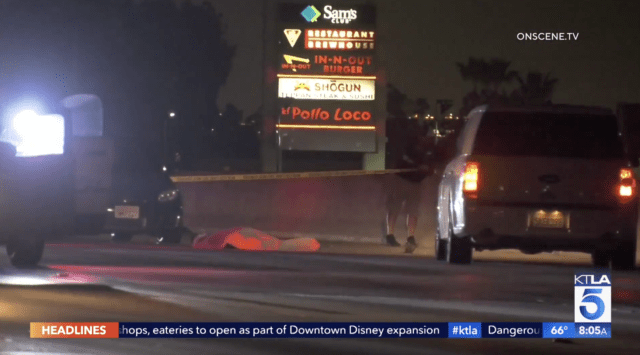 None of the officers involved suffered any injuries, authorities said.

Authorities provided no further information about the shooting or the man who died, including his identity.