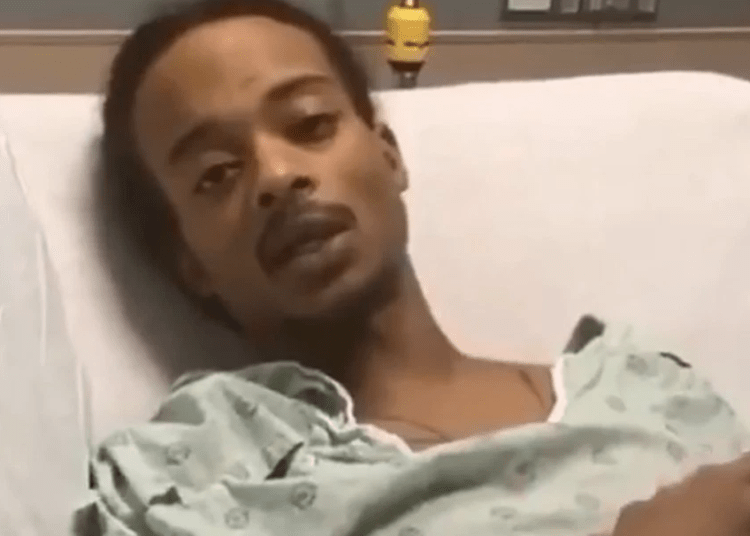 KENOSHA, Wis. — Prosecutors in Wisconsin have dropped sexual assault charges against Jacob Blake — the black man who was left paralyzed in a police shooting, which contributed to protests and riots across the nation over the summer.

Kenosha police were trying to arrest Blake in connection with the sexual assault case on Aug. 23 — when a police officer shot him as he tried to duck into his SUV, New York Post reported.

Police Officer Rusten Sheskey told investigators that it wasn’t just his life he was defending when he fired his weapon seven times at Blake. He said he used deadly force during the chaotic encounter because he was afraid Blake, while attempting to flee the scene, was trying to kidnap a child in the backseat of the vehicle, Law Officer reported.

“He’s got my kid. He’s got my keys,” Sheskey heard a woman say, according to attorney Brendan Matthews, who is representing the officer. If Sheskey had allowed Blake to drive away and something happened to the child “the question would have been ‘why didn’t you do something?’” Matthews said.

Blake had been accused of breaking into the woman’s home and sexually assaulting her in May. The case had been scheduled to go to trial on Monday.

As part of the deal, the 29-year-old pleaded guilty to two misdemeanor counts of disorderly conduct, for which he was sentenced to two years of probation at a hearing over Zoom on Friday.

In exchange, prosecutors dropped the felony third-degree sexual assault charge and a misdemeanor criminal trespass charge against him.

During the hearing, prosecutors said that the woman originally claiming to be victimized by Blake — who is the mother of his three sons — was not cooperating with the investigation and had walked back her claims, according to the Kenosha News.

“This was an agreement reached partly because the victim in this matter was not responsive to the subpoena to appear in court,” Walworth County District Attorney Zeke Wiedenfeld said of the plea deal.

However, Wiedenfeld said that while Blake had never been convicted of a crime as an adult, there was a long history of 911 calls from the woman accusing him of domestic violence or property disputes.

“But your life has changed dramatically and perpetually,” Schroeder added.

“I hope that (your medical condition) will improve and that you’ll do better, but it does make unrealistic the suggestion that you be imprisoned for these cases.”

Blake, who remains paralyzed from the waist down, has been staying at a rehabilitation facility in Illinois. His lawyer said he will likely be confined to a wheelchair for the rest of his life.

An investigation into the officer-involved shooting is still ongoing.