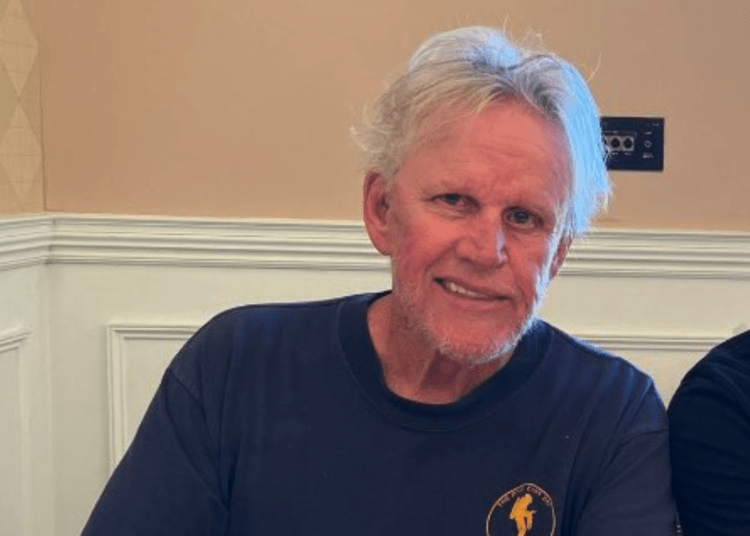 CHERRY HILL, N.J. – Actor Gary Busey is in hot water with the law as he faces several charges related to inappropriate touching of a sexual nature. The criminal allegations are connected to an appearance at a horror movie convention last weekend in Cherry Hill, New Jersey, according to reports.

Busey was one of the celebrities at the event held August 12-14 to meet horror movie fans. During the convention police responded to multiple complaints of sexual assault at the hotel, the Western Journal reported.

After fans complained about Busey’s conduct, the promoter of the event took action and he “was removed from the convention and instructed not to return,” according to a statement released Saturday by a Haddonfield attorney hired by Monster-Mania LLC, according to the Philadelphia Inquirer.

“On August 19th, 2022 as a result of the investigation, Cherry Hill Police Detectives charged Gary Busey, 78, of Malibu California,” the police agency noted.

Several at the convention had reported earlier in the week Gary Busey was removed from the event last weekend after they reported he was groping women. And reported that another actor appearing there “helped have Busey thrown out.” @FOX29philly pic.twitter.com/AI0RfZPr5F

According to police, Busey is facing the following charges:

“It was about contact. It was about touching,” Cherry Hill Township Police Lt. Robert Scheunemann said, according to the Inquirer.

Police expect more allegations to be brought against Busey as the investigation remains ongoing.

A representative for the actor could not be reached by the Inquirer for comment.

Busey has appeared in more than 100 films, including “Point Break,” “Predator 2” and “Under Siege.” He was nominated for the Academy Award for Best Actor for his starring role in “The Buddy Holly Story” in 1978.

Busey also has two arrests for domestic abuse and was arrested in 1995 on narcotic charges following a cocaine overdose.