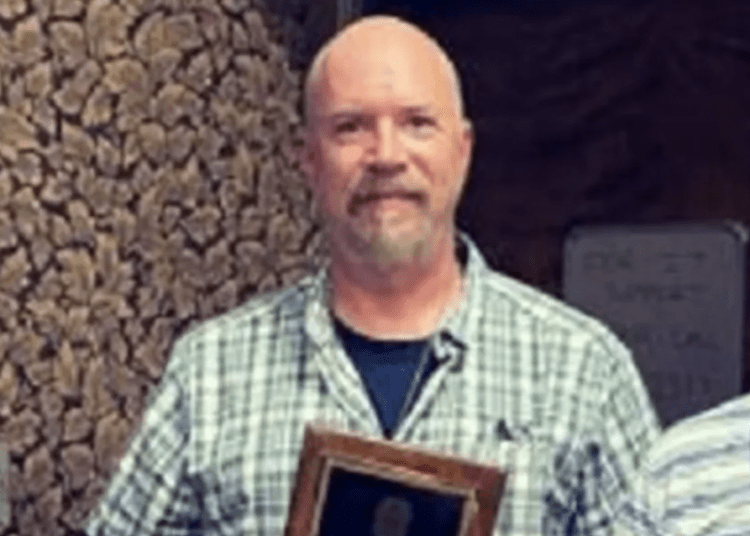 Det. Greg Ferency, a 30-year, was shot and killed outside a federal building near the Vigo County courthouse. (Terre Haute Police Department)

Det. Greg Ferency, a 30-year veteran of the Terre Haute Police Department was shot outside a federal building near the Vigo County courthouse, Indiana State Police Superintendent Douglas Carter said. The officer was on an assignment with an FBI task force, Fox News reported.

“If you look around the country, it seems like this is happening every single day. I just don’t know when it’s going to stop,” Carter said. “It’s not a good time to be a police officer in America.”

Authorities have not said what led to the shooting.

TERRE HAUTE, Ind. — An Indiana police officer was gunned down and killed near a federal building Wednesday afternoon in Terre Haute.

The suspect is in custody and undergoing surgery at a local hospital, authorities confirmed, according to WXIN-TV. The suspect is reportedly connected to a gold or silver Ford F-150 pickup truck with rear end damage that was sought by police.

In a tweet, Terre Haute police Sgt. Ryan Adamson said, “We have unfortunately had an officer shot in the line of duty. Our officer has passed away. We will release more information as the case allows.”

Police said further details would be made available once specific circumstances have been confirmed and the officer’s family has been notified.

We have unfortunately had an officer shot in the line of duty. Our officer has passed away. We will release more information as the case allows.

The fatal shooting comes on the same day that three undercover personnel were shot in Chicago. Among the wounded is a Chicago police officer and two ATF agents. They were actively working a case and riding in an undercover vehicle when they were fired upon. They are all expected to recover from their injuries.