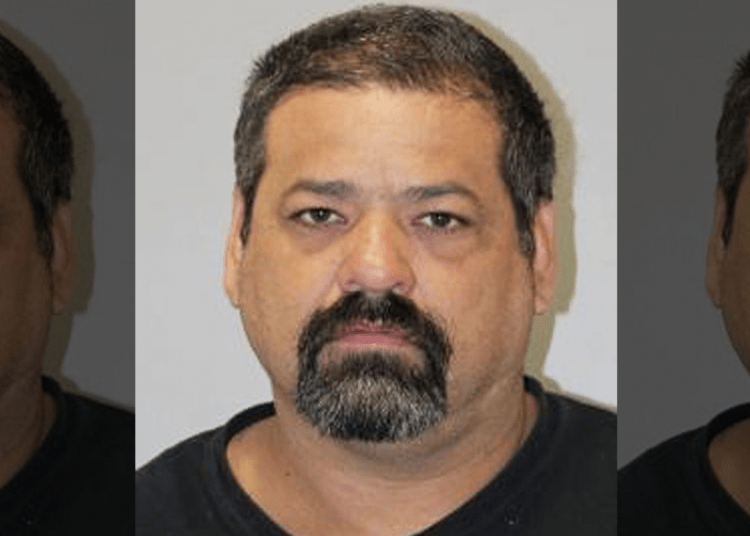 KAUAI, Hawaii – A Hawaii councilman pleaded not guilty Friday to multiple charges accusing him of leading a methamphetamine-trafficking ring, supplying weapons and conspiring with a gang leader while serving as an elected official, according to the U.S. Attorney’s Office for the District of Hawaii.

Arthur Brun, 48, operated the major drug-trafficking conspiracy involving 11 other defendants since at least June 2019, while serving as an elected member of the Kauai County Council and vice chairman of its Public Safety and Human Services Committee, the U.S. Attorney’s Office alleged in a news release.

Crystal meth, known locally as “batu” or “ice,” gained a stronghold across the islands long before becoming popular on the U.S. mainland, investigators said, adding that its street value in Hawaii can be more than double its cost in the continental U.S.

Brun obtained meth from a “shot caller,” or leader, of the United Samoan Organization gang and had the drugs mailed to Hawaii from California for $9,000, prosecutors alleged in court documents filed Friday.

He “sometimes requested sexual favors as repayment for drugs he supplied,” prosecutors said. They cited phone wiretaps and testimony by a defendant who signaled he wanted leniency at sentencing in a federal case, Fox News reported.

Moreover, Brun is accused of assaulting a state law-enforcement officer during a traffic stop in October 2019 in an effort to hide the meth he was transporting, according to the press release.

“On or about October 29, 2019, BRUN assaulted a state law enforcement officer who was acting in cooperation with and under the control of federal officers. BRUN committed this assault during a traffic stop in an effort to conceal methamphetamine that he had in his possession at the time. The officer asked BRUN to get out of his car and gave him other instructions. Instead of complying with the officer’s commands, BRUN placed the vehicle in drive and sped off, injuring the police officer, who had his hand and shoulder in the car as he tried to remove the keys from the ignition. BRUN then led the police on a high speed chase during which he threw a backpack containing approximately one pound of methamphetamine out of the car.

“After the assault, BRUN made efforts to conceal the methamphetamine to avoid its use in any official proceeding by attempting to corruptly persuade another person to provide false information to the KPD about the ownership of the backpack.”

Brun remained in custody and was scheduled to appear at a bail hearing Wednesday.

“Today’s charges send a very clear message to those who hold a position of public trust in Hawaii and that message is you are not above the law. Neither position or privilege will shield you from accountability,” said Kenji Price, US Attorney, District of Hawaii.

Meanwhile, local officials and some members of the public have called for Brun to step down from his elected position, KITV reported.

We told you so: The George Floyd incident