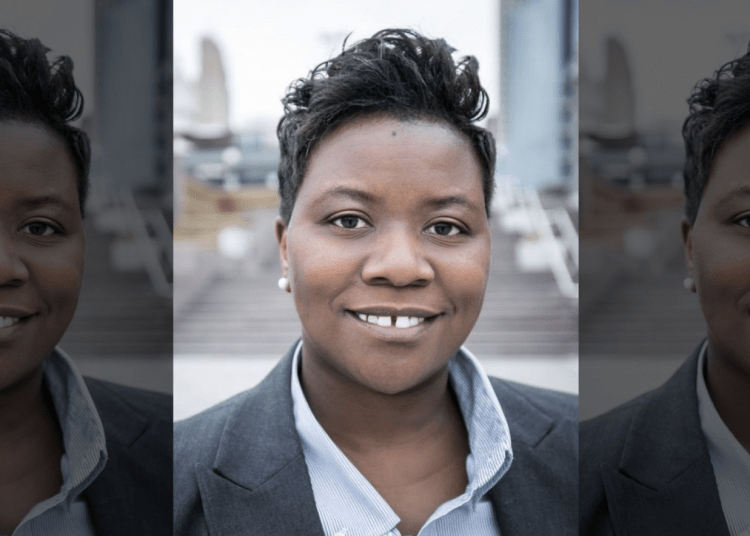 CINCINNATI – A city councilwoman in Cincinnati was arrested Tuesday on federal corruption charges, authorities say, according to reports.

Shortly after being taken into custody, Tamaya Dennard appeared in court to face charges of honest services fraud, bribery and attempted extortion, FOX 19 of Cincinnati reported.

Dennard is accused of engaging in and attempting acts of bribery and extortion and trying to exchange her votes for money between August and December 2019.

Part of the investigation included a source linked to a downtown development project, who was cooperating with the FBI, handing Dennard a cashier’s check for $10,000 in order to gain favor.

“Oh, that’s perfect,” Dennard, 40, is heard saying on a recording, according to the Cincinnati Enquirer. “Thank you. … I’m going right to the bank on this.”

During another point in the investigation, Dennard reportedly sought $15,000.

“It would be awesome if this were initiated today,” she said, according to an affidavit.

After Tuesday’s hearing, Dennard was released from custody without bond, pending further court action. Nevertheless, she was ordered to surrender her passport, FOX 19 reported.

The criminal complaint alleges she requested $10,000 to $15,000 for personal expenses from an employee at a law firm representing a stakeholder in The Banks development on the Ohio River in downtown Cincinnati.

“Dennard engaged in a scheme to defraud the citizens of Cincinnati of her honest services as a council member,” FBI agent Nathan Holbrook wrote in a statement. “She engaged in acts and attempted acts of bribery and extortion, attempting to exchange her votes for money.”

Her attorney, Erik Laursen, claimed his client was not guilty of the charges.

“I don’t believe that she’s done anything unethical, or illegal, and we’ll be looking to fight that,” Laursen told FOX 19.

Authorities allege that Dennard persisted in seeking cash from the source even after the source told her in a recorded conversation that the requests were “totally inappropriate” and advised her, “Please don’t suggest it again.”

Dennard used some of the cash to pay for a trip with a friend to a resort in Clearwater Beach, Fla., the Enquirer reported. Other payments went toward her rent, a car and other expenses, according to authorities.

The councilwoman was arrested while on her way to a Starbucks store in the morning and appeared shackled in court a few hours later, the Enquirer reported.

“It takes courage for citizens to come forward and assist law enforcement as this individual did,” DeVillers.said.

According to the Enquirer, what happens next is uncertain because the city charter does not address whether a councilmember can continue to serve after being accused of a crime. If convicted, however, Ohio state law would force her removal.

Dennard also faces other problems, according to the news organization, such as investigations over allegedly illegally texting with other council members, allegedly failing to list debts on her financial disclosure form and reportedly facing eviction from the apartment building where she currently lives.

Fox reported that Dennard has a maximum prison exposure of up to 50 years incarceration if convicted.

We told you so: The George Floyd incident