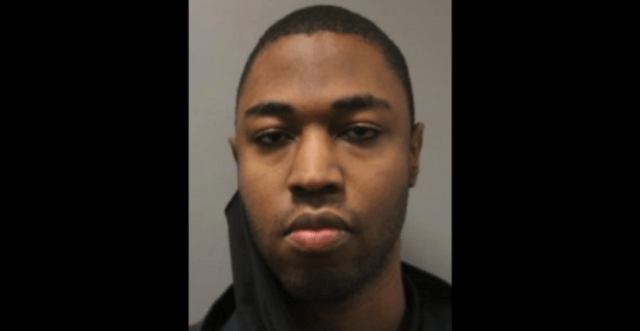 Detectives from the 5th and 6th Districts have charged Michael Brendan Cooper, age 22, of Sweetgum Circle in Germantown, with offenses related to six incidents of sextortion, generally defined as the act of a person threatening to distribute the victim’s private and sensitive material if the victim does not provide the suspect with images of a sexual nature, sexual favors, or money.

Investigation revealed that Cooper poses as a female named “Rebecca Lattimore” on various social media platforms and uses variations of the social media names “beccalattimore” and “rebeccalostsc” when talking with victims and obtaining sexual photographs and/or videos of them.  He then reveals his true identity as a male named “Michael” and begins to threaten the victims with the release of the photographs.  If the victims block Cooper on social media, he uses different accounts to threaten and harass them and if he has their phone numbers, he texts them using various spoofed (disguised) numbers.

Detectives identified five female victims during the initial investigation and on July 13 and July 17, Cooper was charged with offenses related to the sextortion of the five victims.  He was released from commitment.

On July 26, officers responded to a suspicious call in Germantown.  Officers were met with Cooper and an additional (sixth) victim of Cooper’s sextortion.  Officers learned that the victim agreed to meet with Cooper on that day under the pretense that she would engage in sexual acts so he would delete her nude photographs.  During the interaction, Cooper threatened the victim with a knife.  She refused to engage in sexual activity and Cooper attempted to flee the area.  The victim’s boyfriend, who had come with her to the area, confronted Cooper and subdued him until police arrived.  Cooper was arrested at the scene and transported to the Central Processing Unit.  He is currently being held without bond.

Records show that Cooper is represented by the local public defender’s office. They did not immediately respond to a Law&Crime’s request for comment.

Detectives believe that Cooper may have targeted more people.