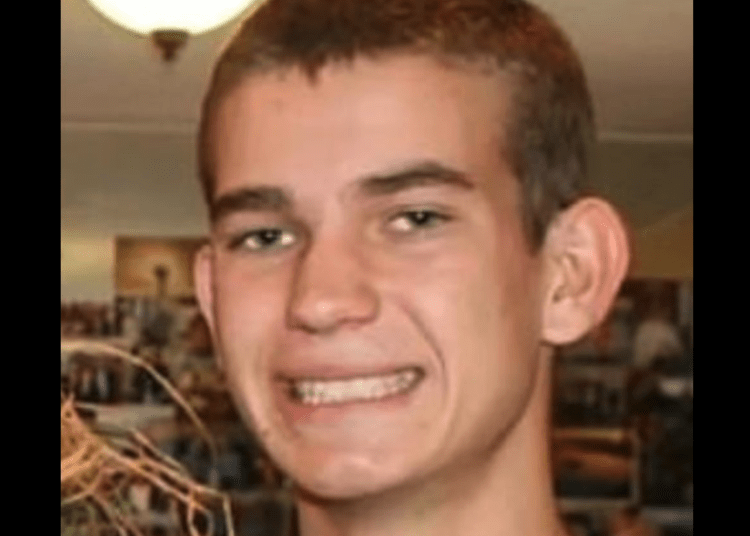 WASHINGTON, D.C. – The armed suspect who was arrested near the Maryland home of Supreme Court Justice Brett Kavanaugh in June following the leaked draft opinion confirming the overturn of Roe v. Wade identifies as a transgender woman, according to court filings, the Post Millennial reported.

Nicholas John Roske, 26, goes by “Sophie” on Reddit, and is identified as “MtF,” which stands for “male-to-female,” according to court documents.

Roske, who hails from California, introduced himself with the feminine name and talked about gaming, watching television, and wanting a female partner to cuddle with in social media communications under the username “AmericanNick.”

Further messaging between Roske and another unidentified individual were also revealed in the affidavit, uncovering his original plan to shoot three justices to “change the votes for decades to come,” the news outlet reported.

The criminal defendant was found in possession of a tactical vest, a tactical knife, pepper spray, zip ties, a Glock 17 handgun, two magazines with ammunition, and an array of burglary tools at the time he was arrested by the Montgomery County Police Department, according to prosecutors.

Roske has pleaded “not guilty” to attempting to kill or kidnap a U.S. judge.