The man is accused of making violent threats against Kavanaugh 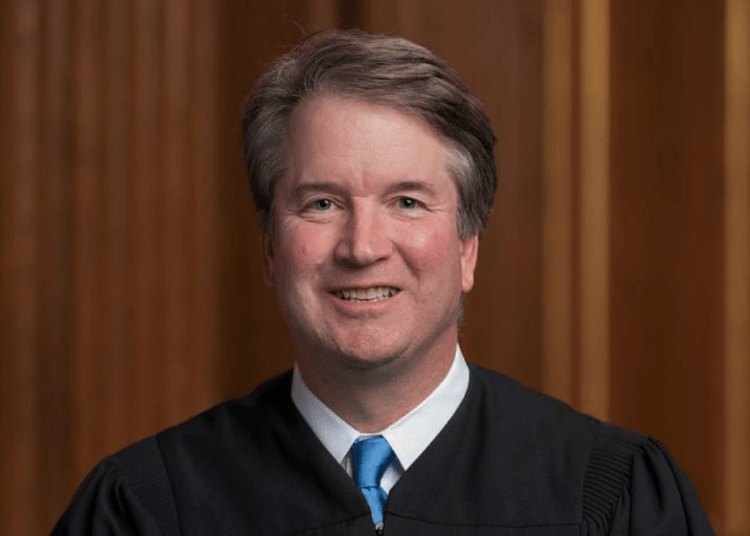 MONTGOMERY COUNTY, Md. – A suspect who was armed with a gun and a knife was arrested near the home of Supreme Court Justice Brett Kavanaugh in Maryland Wednesday morning, Fox News reported following confirmation from law enforcement sources.

The armed suspect had made violent threats against Kavanaugh. Although the suspect’s name is currently being withheld, sources said he is in his 20s and was picked up on a nearby street and was unable to get to Kavanaugh’s private residence.

According to the New York Post, the suspect hailed from California and was incensed about the leaked Supreme Court draft opinion expected to overturn Roe v. Wade.

In addition to carrying weapons, the Post also reported the suspect was in possession of burglary tools.

The investigation is being handled by the U.S. Marshals Service and the Montgomery County Police Department. No further details were immediately available.

He was carrying a gun, knife and pepper spray when arrested and had made violent threats against Kavanaugh, sources said.

Roske was picked up on a nearby street after calling police on 911 to report himself. He is being charged with attempting to murder a United States Supreme Court Justice, according to a criminal complaint.

The man is from Simi Valley, California. He is scheduled to have a first appearance in federal court in Maryland Wednesday afternoon.