Bribes were reportedly made in exchange for CCW permits 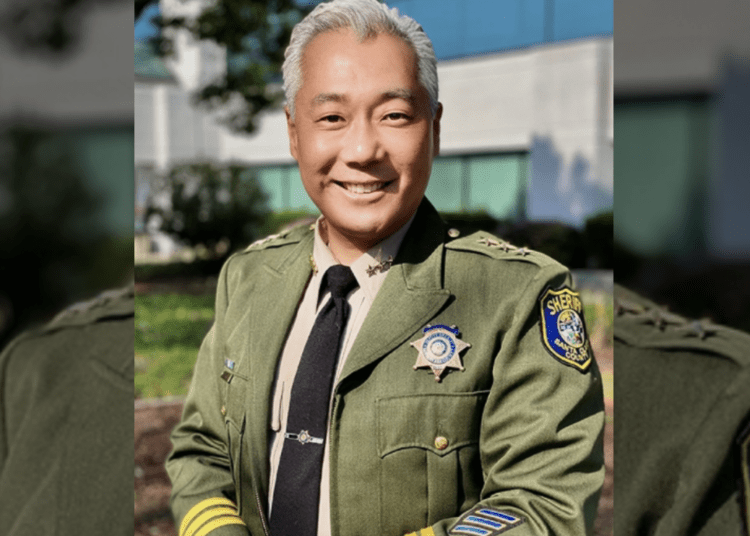 SANTA CLARA COUNTY, Calif. — Four people, including the undersheriff and a captain at the Santa Clara County Sheriff’s Office, have been indicted in bribery schemes for donations to Sheriff Laurie Smith’s reelection campaign in exchange for highly coveted gun permits.

The two-year investigation by the district attorney’s office found that Sung, who was allegedly aided by Jensen in one instance, held up the distribution of CCW licenses and refused to release them until the applicants gave something of value. Investigators determined some of the money was sent to Sheriff Smith’s reelection campaign, Rosen said.

Moyer and Chadha each face a single count of bribing an executive officer. So far, 13 people have been indicted in the bribery schemes. Three people pleaded guilty on Aug. 31 and Oct. 19, Rosen said. Thirty-two witnesses testified before the grand jury, including former U.S. Rep. Mike Honda, D-San Jose, according to the indictment witness list.