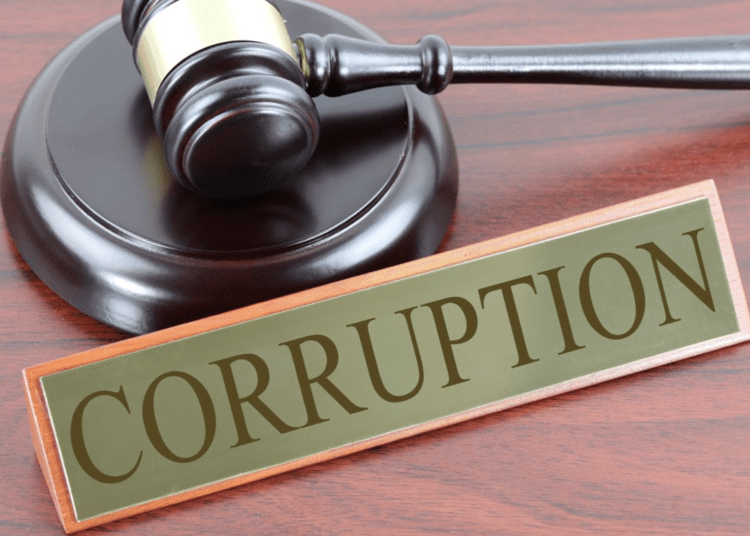 TOLEDO, Ohio — The FBI arrested a local attorney and four members of the city council in Toledo, Ohio, on Tuesday for their alleged participation in a bribery and extortion scheme.

Tyrone Riley, Yvonne Harper, Garrick “Gary” Johnson, Larry Sykes and Keith Mitchell were charged with bribery and extortion in a federal criminal complaint after a two-year investigation, according to the Department of Justice (DOJ).

“As alleged in the Complaint, four Toledo City Council members and a local attorney have been engaged in a pay-to-play scheme involving bribes for Council votes,” U.S. Attorney Justin Herdman said in a statement to Fox News Wednesday. “Maintaining the public’s trust in its elected officials is one of the Department of Justice’s core responsibilities.”

The federal query into the Toledo City Council members began in 2018 for allegedly soliciting or accepting money or other things of value from local businesses in exchange for their votes.

Harper is accused of soliciting nearly $16,000, the largest sum out of the council members, FOX reported. Moreover, she faces charges of unlawful interstate communications with the intent to extort.

Councilwoman Yvonne Harper walked out of the court house. “I don’t know anything.” “I don’t know how this came about.”
She would not address the accusations of soliciting bribes, nor would she say if she will step down. @toledonews

According to the FBI investigation, the bribes were paid through Mitchell, the attorney who oversaw the distribution of funds.

One event investigated by federal agents was the payment submitted to four members of the city council by a local business owner seeking a Special Use Permit for an Internet cafe. The request passed the city council with unanimous consent, the DOJ said.

“The residents of Toledo should know, as should every other resident of the Northern District of Ohio, that where there are allegations of public corruption and kickbacks, we and our federal partners will be there every time,” Herdman said.

In a press conference, Herdman said the charges for bribery carry a 10-year maximum charge and that extortion carries another 20-year maximum sentence. Furthermore, both charges carry a $250,000 fine.

To conduct the criminal investigation, the FBI utilized confidential informants, recorded phone calls and text messages, along with analysis of financial, business and government records.

The council members were all released on a $50,000 bond, according to FOX.

According to a DOJ spokesperson, a confidential source approached the FBI with information relating to the bribery scheme members of the City Council were allegedly participating in. The source was a former business owner with knowledge of the bribery and extortion, the spokesperson told FOX News Wednesday.

“Elected officials are elected by the people, to serve the people, not to serve their own financial self-interest,” said FBI Special Agent in Charge Eric B. Smith. “The FBI will continue efforts to root out public corruption so citizens can have faith and trust in their public officials.”