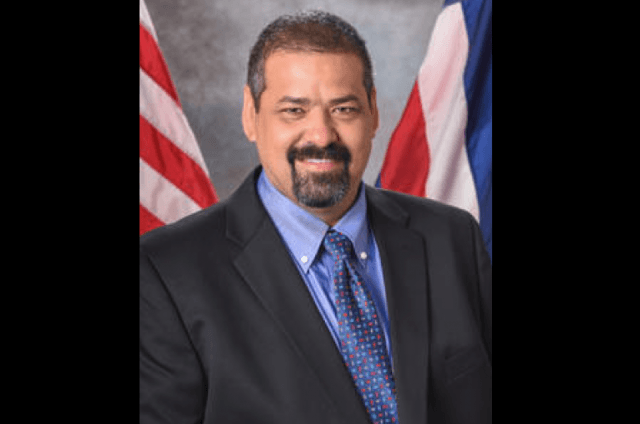 KAUAI, Hawaii – Kauai police arrested a 47-year-old Waimea man Tuesday afternoon who is accused of striking a police officer with a car while trying to flee during a traffic stop.

Brun is a Kauai County councilman, and is chairman of the Parks & Recreation and Transportation committees, according to the report.

Preliminary investigation revealed that officers pulled over a silver Honda sedan with dark tinted windows in front of the Lihue Post Office.

However, as police approached the automobile, the driver fled in the vehicle, hitting the officer with his car.

As a result, they followed the Honda to Kauai Beach Drive where they stopped and detained Brun.

The report says Brun was taken to Wilcox Hospital for examination, then taken to the police station.

The officer received undisclosed injuries that were not serious, according to the report.

Brun, 47, has not yet been charged by the prosecutor’s office.