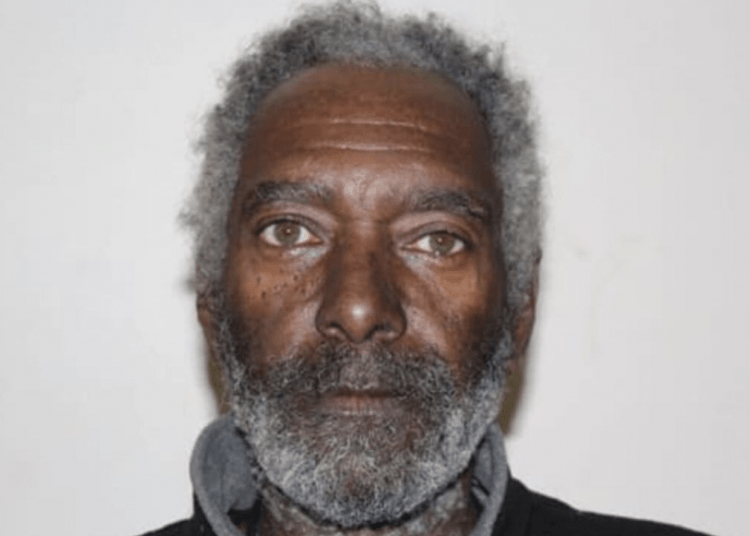 NEW WINDSOR, N.Y. – In what has become a daily occurrence, New York’s new bail reform law is being blamed for the release of an offender who would otherwise remain in custody. This time a dangerous registered sex offender was released after his arrest for trespassing at a nursery school.

Two employees of the school and two children were exiting out of the side door to the playground when Nelson reportedly approach them in the darkened area and tried to make contact with them, WABC-TV reported.

The women and children then retreated to their vehicle, left the area and called the police.

Nelson wasn’t required to post any bail after he saw a judge on the misdemeanor charge Thursday, frustrating prosecutors, according to WABC-TV.

“The facts of this case are really unnerving, inside a fenced-in area in essentially a nursery or day care area with women and young children,” Orange County District Attorney David Hoovler said during an interview with the news agency.

Nelson is listed in the New York Sex Offender Registry as a Level 3 offender. Consequently, he was required to register after serving a six-year prison sentence for attempting to sodomize two girls, ages 10 and 11, in 1996.

Level 3 sex offenders are considered those at the highest risk of repeat offense and a threat to public safety.

The registry lists his address as a motel in New Windsor.

The bail reform law that went into effect Jan. 1 eliminates the requirement for bail in cases that involve non-violent crimes. Yet the state of New York has criminal defendants mocking the system as officials who take public safety serious have been angered at the highly predictable consequences of a flawed law.

Nelson is due back in court at a later date.

Nelson is also facing charges in another case, according to Fox News.

Online records show on Feb. 13 he was arrested on a warrant for failing to verify his address as required by sex offenders.