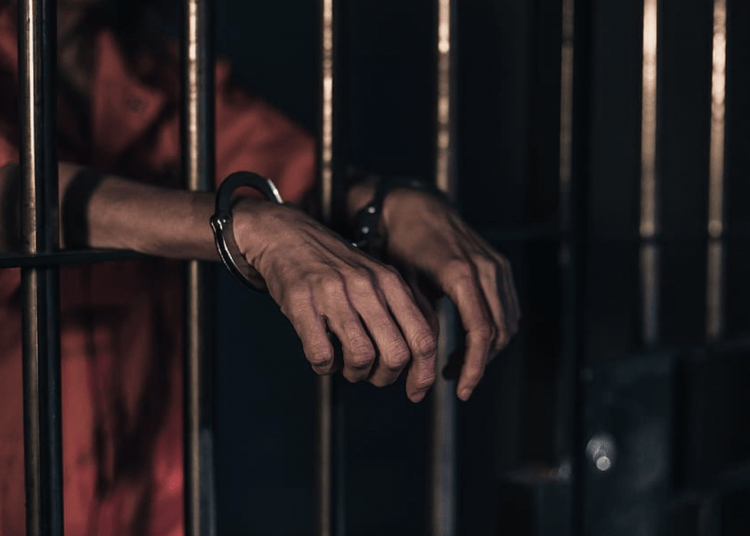 The Colorado Sex Offender Management Board (SOMB) voted Friday to alternative language used to refer to sex offenders in the state board’s standards and guidelines.

By a 10-6 vote, SOMB decided to change the term sex offenders to “adults who commit sexual offenses” in its Standards and Guidelines for the Assessment, Evaluation, Treatment and Behavioral Monitoring of Adult Sex Offenders, Post Millennial reported.

SOMB is a 25-member board created by the Colorado General Assembly in order to establish “evidence-based standards for the evaluation, identification, treatment, management, and monitoring of adult sex offenders and juveniles who have committed sexual offenses at each stage of the criminal or juvenile justice system to prevent offenders from reoffending and enhance the protection of victims and potential victims,” according to the board’s website.

The board carries the responsibility of monitoring, managing and treating adult sex offenders in the state.

“The language change applies only to the SOMB Standards; the term ‘sex offender’ will continue to be used in Colorado statute and the criminal justice system, including courts, law enforcement and the Colorado Sex Offender Registry,” the board wrote.

“I think the biggest thing is research really shows us that assigning a label has the potential for negative effects in rehabilitation,” Kimberly Kline, a licensed counselor and chair of the board, told the Denver Post.

It’s not lost on Law Officer that “sex offender” is in the name of the board. Therefore, we wondered if their name will be changed to the Adults Who Commit Sexual Offenses Management Board, thus changing the acronym from SOMB to AWCSOMB?

The answer is no. “The name of the SOMB itself will also remain unchanged,” the board stated.

According to CBS 4 Denver, Kimberly Corbin, a rape survivor, spoke out at the public meeting against the language modification.

“It’s very, very damaging for those people who are labeled when it has to do with gender, race, sexuality, ability, but those are not their choices, the biggest thing for me is these are choices that sex offenders make,” Corbin argued. “I’m involved today after hearing that it would be improper or offensive in some manner for me to refer to the man who raped me, as a sex offender,” she said.

The changes are not yet final, FOX 31 reported. There will be a 20-day comment period for the public to express opinions before the board meets again in December.

In the past other jurisdictions have abandoned the term “suspect” in lieu of “community member,” among other ridiculous changes. We can’t help but notice that woke “softening” terms to ensure criminals do not get stigmatized has not reduced violent crime. But as long as criminals feel better about themselves, apparently the progressive crowd will be satisfied. … How is that working out?