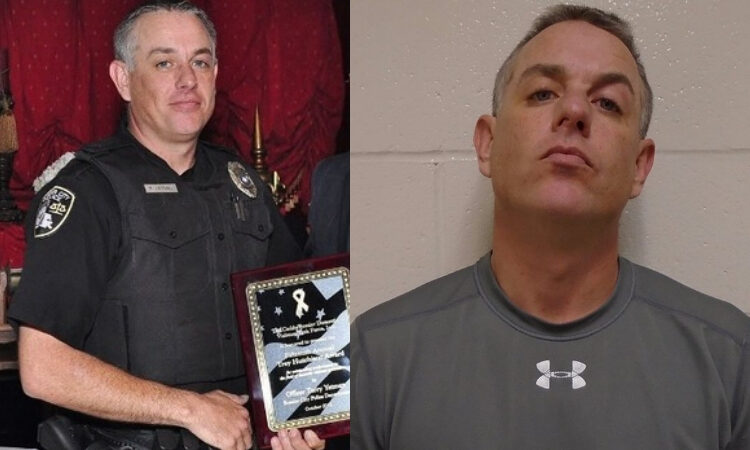 Yetman pled guilty to the charges in August and numerous additional counts were dismissed.

State police took custody of the retired K-9, named Boss, and sent him to a rescue in Texas. Bossier police fired Yetman and he has remained in jail since his arrest.

Yetman will have to register as a sex offender.