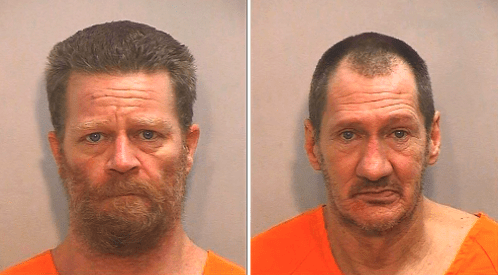 WASCO, Calif. – An inmate at a California prison is suspected of murdering his sex offender cellmate, according to officials.

Scott Gunter, 59, was found unresponsive Tuesday in his cell at Wasco State Prison. Staff attempted life-saving measures but Gunter died about 30 minutes later, the California Department of Corrections and Rehabilitation said in a statement.

The case is being investigated as a homicide. The victim’s cellmate, Eugene Stroud, 44, is viewed as a suspect, prison officials revealed.

The Kern County Coroner has not yet disclosed the official cause of death, KTLA reported.

Gunter was incarcerated Feb. 23 to serve a two-year sentence for failing to register as a sex offender, according to prison officials.

Stroud is serving more than 25 years on multiple counts, which include corporal injury on specific victims as well as making criminal threats, prison officials said.