A 'child predator' from Ecuador was among those captured 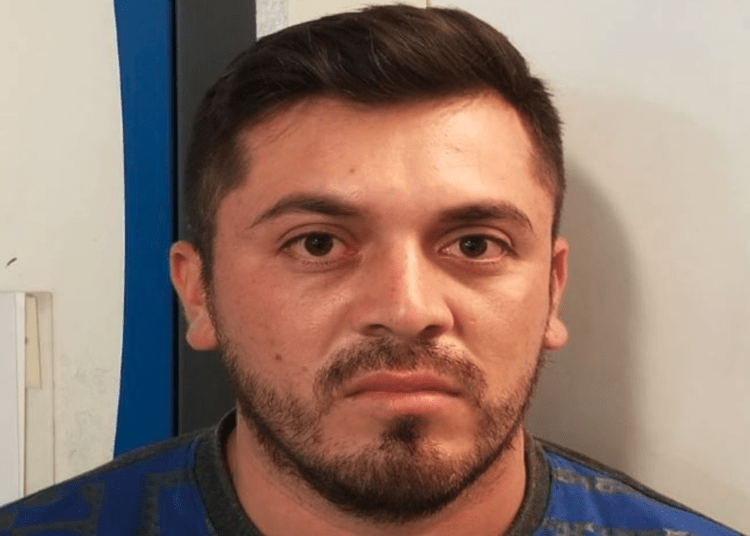 EL PASO, Texas — A “child predator” from Ecuador was arrested this week as he attempted to enter the U.S. illegally. He was one of a number of sex offenders nabbed coming across the border over the holiday period, according to the U.S. Border Patrol.

CHILD PREDATOR FROM ECUADOR ARRESTED! Kudos to #SantaTeresa #USBP #Agents who arrested an Ecuadorian National illegally entering the #USA who was previously convicted of agg. sodomy, child molestation, & rape out of Atlanta, GA! He served 12yrs in prison for these crimes. @cbp pic.twitter.com/kigLcSs1t5

The slew of similar arrests keep occurring as the U.S.-Mexico border remains inviting to a high number of migrant encounters, which topped 174,000 in November, according to the news outlet.

“He will be prosecuted!” Modlin tweeted.

Nestor Ramirez-Zarco was arrested by Casa Grande Station agents after he crossed the border illegally near Lukeville, AZ. The Mexican citizen and registered sex offender was previously convicted of Aggravated Criminal Sexual Abuse in #WillCounty, IL. He will be #prosecuted! pic.twitter.com/6U5WBq9QsP

Meanwhile, a Honduran national was one of two sex offenders collared in the Rio Grande Valley Sector. He was part of a group of three migrants and had previously been arrested in Texas for burglary and indecency with a child in 1998. Following his conviction he served merely 145 days in jail.

Later the same day, agents picked up another Honduran national who had been arrested in 2016 in Texas for aggravated sexual assault of a 14-year-old. The man was later sentenced to five years in prison. His latest arrest came seven months after being deported, Fox reported.

The total number of sex offenders returning to the U.S. is alarming and can certainly be considered one of Joe Biden’s first year failures. In Fiscal Year 2021, there were 488 convicted sex offenders among migrants trying to re-enter the country. This is up dramatically from 156 in FY 2020 and 58 in FY 2019. Furthermore, the trend continues. So far in FY 2022, which began in October, there have been at least 64 sex-related convicted criminals among migrants.