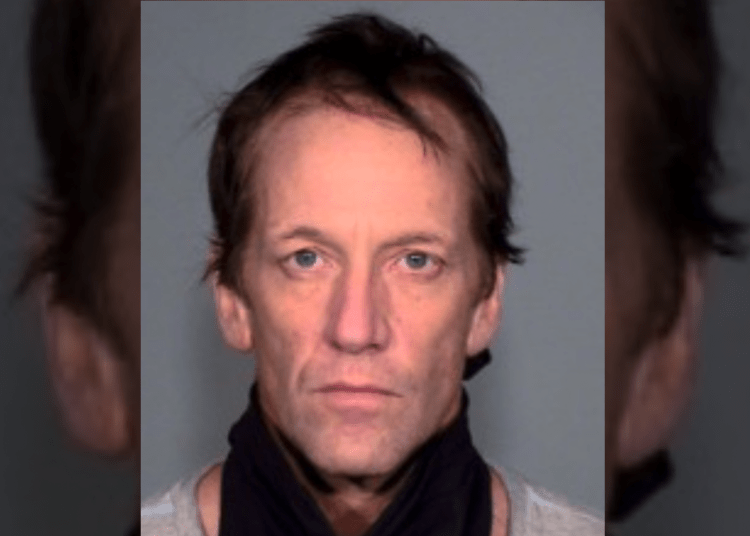 YAVAPAI COUNTY, Ariz. – A mother didn’t take kindly as she acted fast to confront a home intruder — who turned out to be a registered sex offender — during a nightmare scenario at her residence.

Mayla Hogan of Paulden, Arizona discovered a perverted suspect entered her home when her 12-year-old daughter awoke around 3 a.m. Wednesday to the man laying next to her in bed, reported The Western Journal.

The young girl said the suspect had been touching her face and singing when Hogan ordered him out of the house. However, he refused to exit the premises, according to the victims.

“And, of course, I physically removed him from the house,” Hogan said. “I was able to tell that his pants were down.”

The vile offender failed to leave the area of the home, even after Hogan called police, according to KPNX-TV.

“I heard grunting on the other side of the car,” Hogan said, revealing that she saw the man “exposed” before he began running.

The man allegedly threatened to “drop” Hogan, according to the Yavapai County Sheriff’s Office.

Hogan’s 16-year-old son tackled the fleeing suspect, with his mother offering assistance to restrain the man until deputies arrived.

The woman’s teenage son sounded proud of his mother for assisting with the apprehension.

The home intruder was identified as Lloyd Beard, 54, a registered sex offender, according to the Sheriff’s Office.

“The quick action of the mother saved not only her daughter from further trauma but managed to help take a dangerous predator off the streets. Lloyd is a level 3 sex offender who registered with the Yavapai County Sheriff’s Office last week,” the agency said.

Level 3 sex offenders are considered to have a high risk of re-offending under Arizona law, according to Shouse Arizona Law Group.

Hogan is grateful after the traumatic event that was dangerous and could have turned out differently.

Beard was treated at a local hospital for “minor injuries” following his arrest. He’s was subsequently booked into jail on several charges, which include aggravated assault, burglary, criminal trespass, indecent exposure, voyeurism, and disorderly conduct.

The perverted criminal was previously convicted of invasion of privacy for sexual gratification in Colorado.