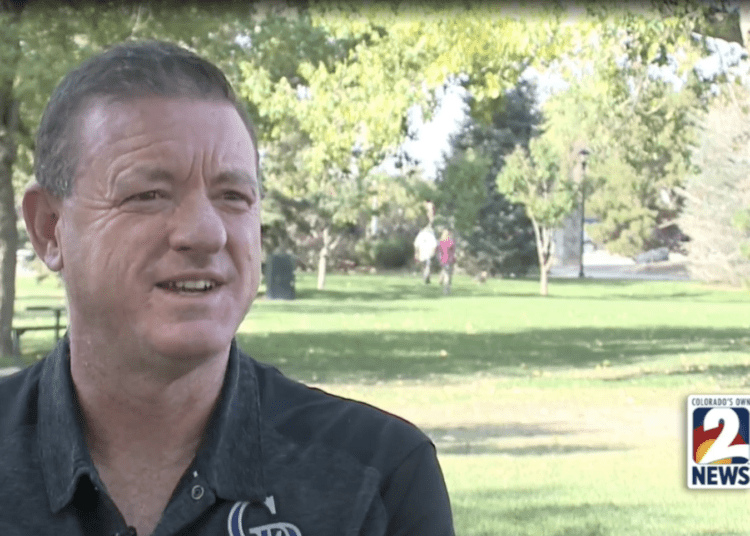 Lt. Dave Cerinich bluntly explains why he's walked away from the profession he loves. (Image via Fox 31)

AURORA, Colo. — A retiring police lieutenant of the Aurora Police Department matter-of-factly slammed the city council in a blistering letter that blamed the 10-member board for turning their backs on police officers, siding with protesters and stoking racism.

“It is with great sadness that I inform you of my retirement after 25 years in law enforcement,” retired Lt.. Dave Cerinich said in a letter obtained by FOX31. “I spent the past 20 years in Aurora and it was a pleasure to do so, until this year. I can honestly say that my retirement is a result of you. I am disheartened by your lack of respect for the occupation that I’ve revered for so long.”

Cerinich wasn’t driven from the profession after being shot in the line of duty in 1999, yet the current political climate is enough to drive him away. He said he had always wanted to be a police officer but that the past six months have changed his mind.

Moreover, the retiring lieutenant describes how low organizational morale has become by saying 99 percent of his department wants to leave.

Cerinich said he decided to call it quits after protesters took over District 1 on July 3.

Cerinich warned that more cops were willing to walk and that the city was “going to lose a lot of good people who aren’t going to be there when you need help.”

Cerinich singled out Councilmember Angela Lawson in his letter, saying he was “disappointed” in her, Fox reported.

“She actually came out and rode with me numerous times,” he said. “During those rides we discussed race and even discussed racial profiling. As we rode around I would ask her to identify the drivers/occupants of the vehicle that passed us and she said she couldn’t identify them. I proved to her that traffic stops are made based on violations of the traffic code or criminal statutes and not race.”

That didn’t sit well with Lawson, who told FOX31 that data showed racial disparities exist in how policing is administered.

“The personal attacks on me, the only black woman on Council demonstrates the problem and Lt. Cerinich  comments are a shining example of the problem. By pretending that racial disparities are not happening undermines the community trust in the department. Maybe instead of attacking me Lt. Cerinich should focus on some inward introspection on how he could have been a better officer.”

Actually, it is Lawson and politicians like her that are “pretending” massive problems exists when in fact they do not. The infrequent example — based upon total police contacts —of a non-compliant suspect meeting his demise because a police officer didn’t handle the resistance textbook perfect is insufficient evidence to make the case. Nevertheless, facts have done nothing to neutralize the avalanche of propaganda, lies, and misinformation.