Colorado police reform bill has sent officers to the exits

At issue is the loss of qualified immunity 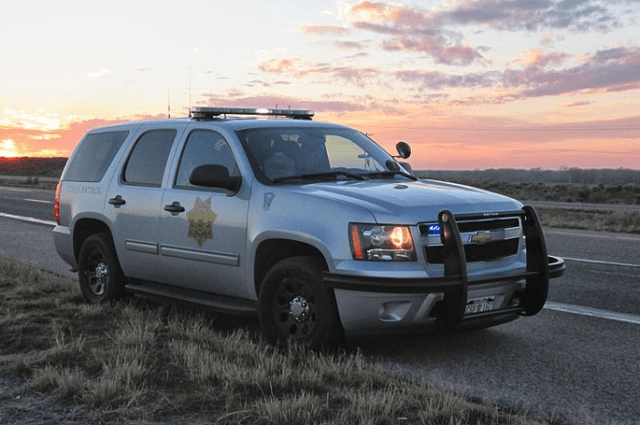 COLORADO — More than 200 law enforcement officers across Colorado resigned or retired in the weeks after Gov. Jared Polis enacted sweeping police reforms by signing Senate Bill 217 into law on June 19, according to state data.

Though it’s unclear how many of the departures are the direct result of the new law — with its stinging implications that include officers’ personal financial liability for their professional actions — interviews with chiefs of police and union leaders suggest a number of them are. As a result, the state’s largest police organization has launched a survey to find out, Denver Post reported.

Between June 13, the day the legislature passed the bill, and Aug. 7, agencies statewide reported 241 officers have left their department, including those who were fired, according to the Colorado Police Officer Standards and Training board that certifies them. The number includes sworn police officers and sheriff’s deputies, as well as some officers who are not POST-certified.

Law enforcement agencies are required to notify POST within 15 days of an officer’s separation, but not the reason behind it or the position they held, so it’s possible some officers merely completed a lateral move to another agency within the state, officials say.

“No doubt there’s an impact (from SB 217), but we can’t put numbers on it yet,” said Mike Violette, retired Longmont police officer and full time executive director of Colorado State Lodge Fraternal Order of Police for the past 12 years. “We’re hearing the officers are concerned about being in the profession and what’s happening. That’s why we’re running a statewide survey: to find out.”

At issue is a provision within SB 217 that allows for officers to be sued personally and held liable for 5 percent of any judgment or settlement against them or $25,000, whichever is less. Wiped away was a long-standing provision of qualified immunity, which means an officer acting under the authority of a government couldn’t be sued personally, the Post reported.

“I’ve talked to many officers who are concerned about this bill and what it looks like the impact will be to them,” said Aurora police Officer Judy Lutkin, a 30-year veteran who is president of the Aurora Police Association. “We’re scrambling to figure out the insurance bit, to prevent officers from losing their houses when they’re acting in good faith. I’m looking to retire and I don’t want to have to leave, but I don’t want myself and my family at risk.”

Other provisions within the new law also have officers talking — required body cameras, a requirement to intervene on another officer using excessive force or face misdemeanor charges, the barring of the carotid restraint — but none is as disconcerting as the financial liability.

“When SB 217 was passed, it put some (officers) over the edge to take (early retirement),” said Lt. Bob Shaffer of the Loveland Police Department, where five officers have retired. “There is a significant fear of being vulnerable and unsupported that is causing a lot of officers to, at a minimum, consider leaving employment and moving out of the state entirely.”

Shaffer said as many as 10 officers in the Loveland department had said they intended to retire as a result of the new law.

“A lot of officers talk a big game, but when it really comes down to it, they are loyal, dedicated, and know that, in the end, they’re doing what they need to be doing,” he said.