What happens if someone fraudulently completes registration material in the names of these individuals? 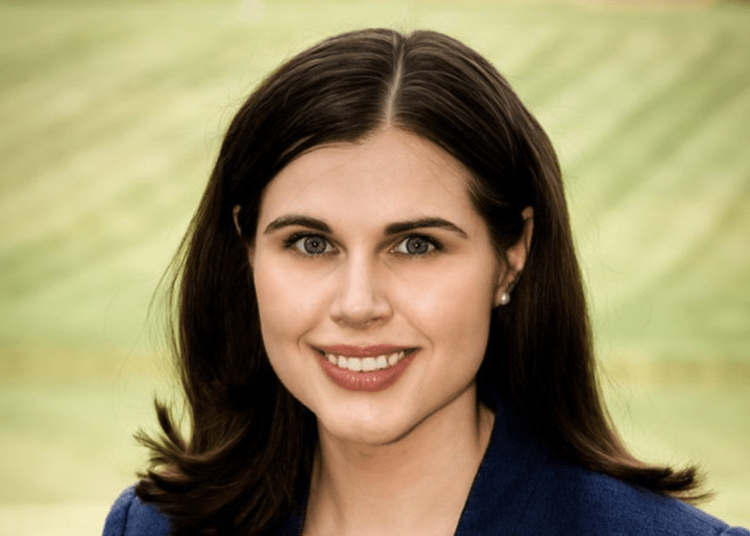 COLORADO — Democrat Colorado Secretary of State Jena Griswold sent a postcard to non-citizens and the dead encouraging them to register to vote so they can cast ballots in November.

Griswold sent a mailer to several people who are not eligible to vote, CBS4 reported, in a swing state that has a U.S. Senate seat on the ballot this year and could prove pivotal in the presidential race.

Karen Anderson said she received one addressed to her mother, according to Breitbart.

“Which sounds really nice except my mother has been dead four years and she hasn’t lived, voted, owned property, worked, or done anything other than visit Colorado since 1967,” Anderson said.

Moreover, CBS4 found a dozen other examples, including “a deceased woman in Las Animas County, six migrant workers in Otero County, a Canadian in Douglas County, a man from Lebanon in Jefferson County, and a British citizen in Arapahoe County.”

The state defended sending the mailers to people who are not eligible to vote, according to federal law.

“Yes, it’s true that occasionally it will go to a person that it shouldn’t go to, someone who’s already registered or somebody that’s below the age of 18, but the vast, vast majority go to the people who are eligible and then many of them follow-up and become registered voters and they get their ballot in the mail and can vote in our election,” Judd Choate, director the secretary of state’s elections division, told CBS4.

The state sent 750,000 postcards with the hopes of ten percent of recipients registering to vote, Breitbart reported.

“He [Choate] says he’ll take the chance that a few will get the postcard who shouldn’t, if it means increasing voter participation by 75,000 people,” CBS4 reported.

Griswold is described as a progressive secretary of state who attacked President Trump after he questioned vote-by-mail elections.

“The president has shown a degree of disrespect to this country that is just un-American,” Griswold declared, according to the New York Times. “There is something that we should all be able to agree on and that is well-functioning elections.”

So, “well-functioning elections” includes carelessly mailing registration notifications to the deceased as well as non-citizens? What happens if someone fraudulently completes registration material in the names of these individuals? We think we know the answer. Do you?

Editor’s note: The CBS4 report was apparently taken down after publication.