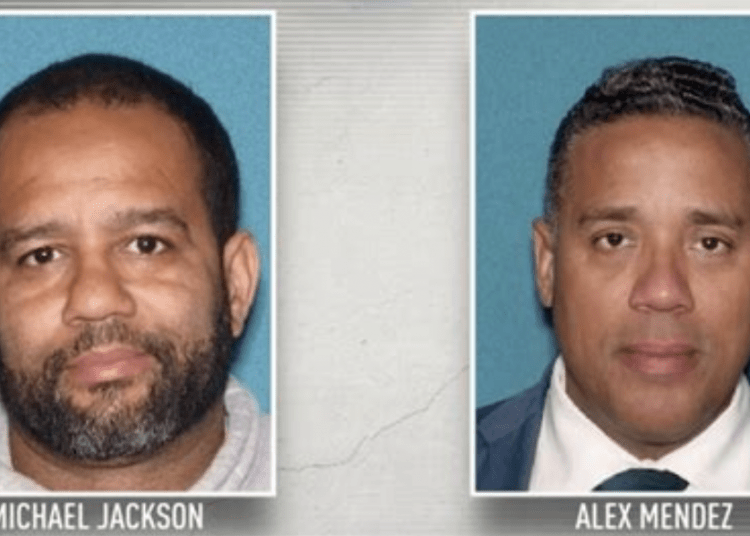 Paterson, New Jersey – Two city council members in Paterson have been indicted for allegedly interfering with a special election last year. The indictment, announced by Attorney General Gurbir Grewal, came from a case that President Donald Trump cited in his unsuccessful lawsuit to try and invalidate voting by mail in New Jersey. Alex Mendez won the special election to fill a council seat on May 12, but the state attorney general’s office initiated an investigation after U.S. Postal Service inspectors found hundreds of mail-in ballots located in a mailbox in Paterson, along with more found in nearby Haledon according to NBC New York.

Ultimately, the Passaic County Board of Elections decided not to count 800 ballots cast in the race and a judge ordered a new election for last November. Mendez, 45, and Paterson City Councilman Michael Jackson, 49, were originally charged in a criminal complaint last June.

Despite the pending criminal charges, Mendez won a tight race in November.

The indictments handed down last month charge Mendez and Jackson with multiple counts including election fraud, unauthorized possession of ballots and falsifying or tampering with public records.  The ballots also allegedly lacked required identifying information for the bearer, who under law must complete a certification in the presence of the voter for whom he or she is delivering the ballot.

Election fraud is punishable by a prison sentence of up to 10 years.