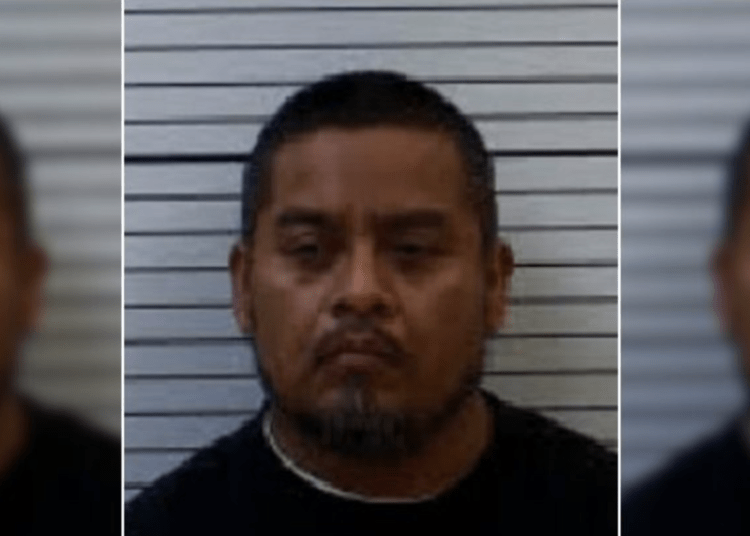 Benito Morales Mendez, a 39-year-old suspect who is illegally in the country, was arrested by the Cherokee County Sheriff’s Office on statutory rape charges after reportedly fleeing to Texas in an attempt to evade arrest, News 9 reported.

In January, a complaint was filed alleging that Mendez had sexually assaulted a child. Officials also allege he violated a domestic violence protective order before issuing a warrant for his arrest.

According to officials, Mendez fled North Carolina for Texas to avoid prosecution. In cooperation with the United States Marshals Service and the Department of Homeland Security (DHS), officials were able to locate Mendez in Texas months after the arrest warrant was issued.

Since locating Mendez, law enforcement secured his extradition back to North Carolina where he is now in local custody on $500,000 bail. The Immigration and Customs Enforcement (ICE) agency has placed a detainer on Mendez so that if he is released at any time, he will be turned over to their custody for arrest and deportation, Breitbart reported.

Authorities did not release the victim’s age.

“As you can see it takes a team effort and one of the reasons we work so closely with our local and Federal partners,” Sheriff Derrick Palmer said. “Due to the age of the victim we will not be making any further press releases.”

As Breitbart News reported, up to 80 percent of criminal illegal immigrants released back into American communities by sanctuary jurisdictions go on to commit more crimes, an ICE official confirmed in congressional testimony.